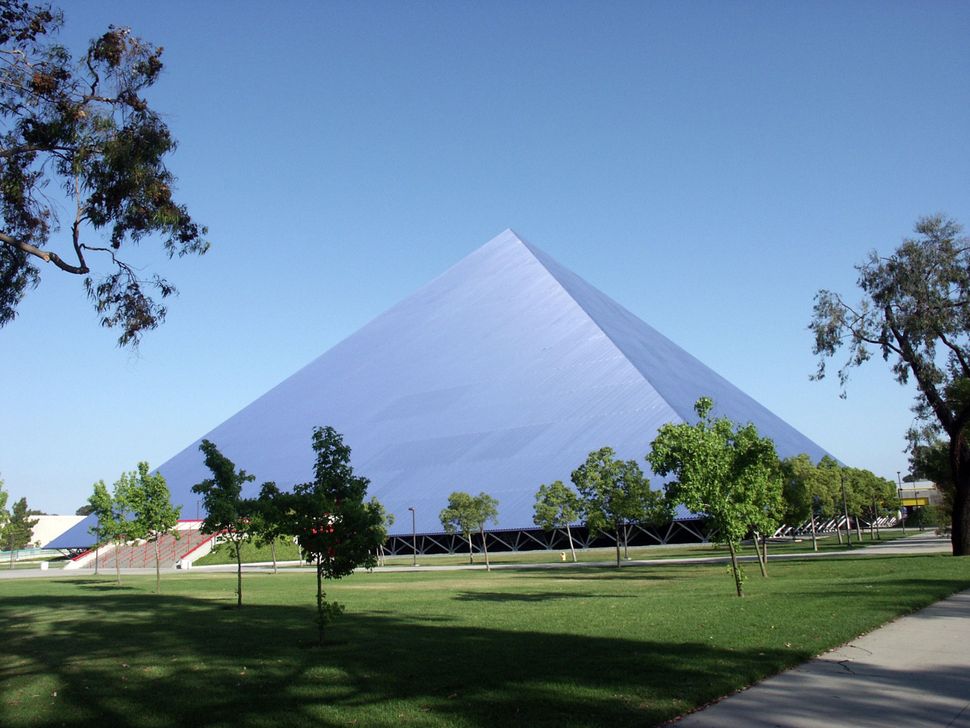 (JTA) — The FBI has been called in to investigate threats against minority students at California State University, Long Beach, including Latino and Jewish students.

Campus President Jane Close Conoley on Wednesday in an email sent to students and university employees confirmed the threats and the investigation. The threats were made over the internet and by fliers posted on the walls of the university’s Multicultural Center, the Long Beach Press-Telegram reported.

“While one of the great strengths of our democracy is that free speech — which includes ‘hate speech’ — is protected under the First Amendment, direct and credible threats of violence are not tolerated,” Conoley wrote in the mass email.

Fliers bearing an image of Adolf Hitler standing under the iconic Arbeit Mach Frei sign at the Auschwitz Nazi camp and the message “Finish what he started” were posted on the walls of the Multicultural Center last week.

The threat against Latino students came in the form of a post on the La Raza Student Association Facebook page. The message was a threat to shoot the officers of the association.