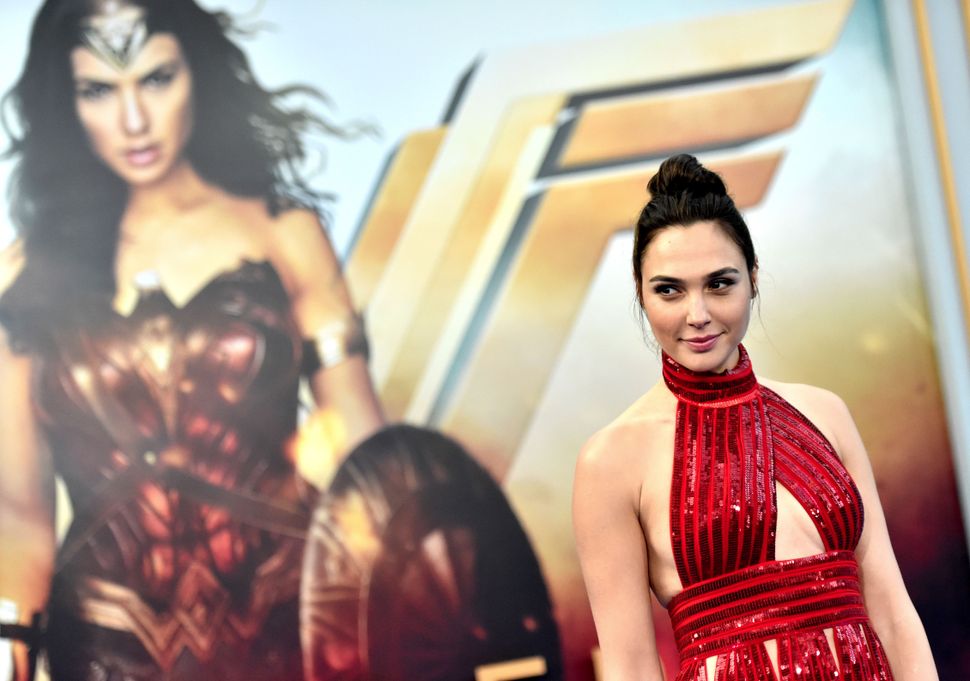 Gadot is scheduled to host the October 7 episode of the show. She will be joined by musical guest Sam Smith.

Gadot informed her fans via a tweet. “No longer a secret, so excited to be hosting #SNL,” she wrote, retweeting an SNL graphic announcing the first three shows of the season.