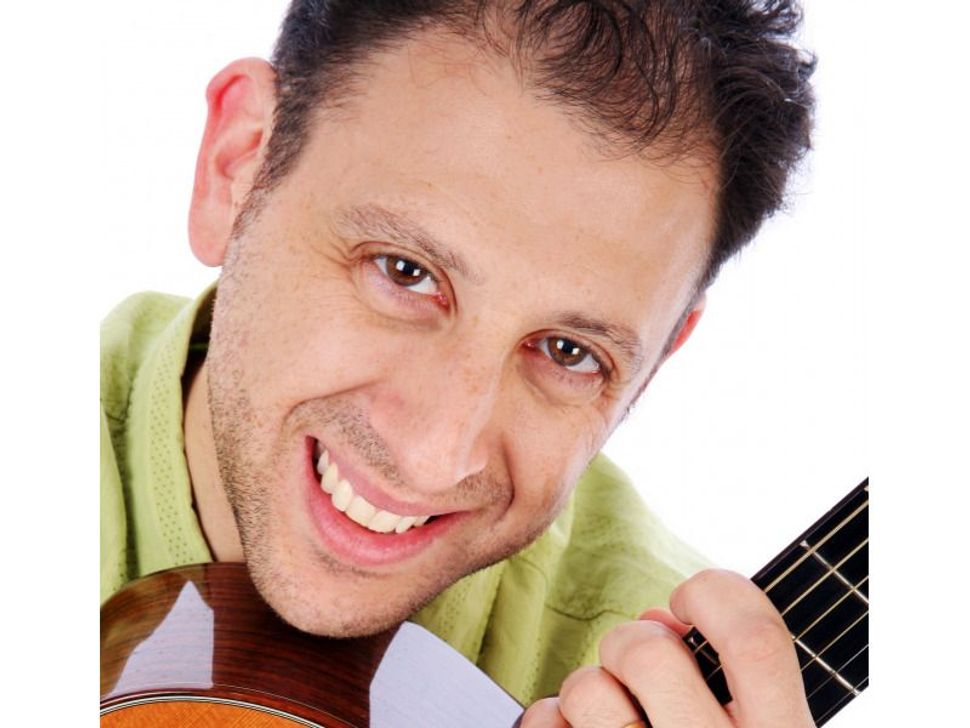 A children’s entertainer who performed at Jewish community centers, camps and synagogues for more than two decades was charged last week with receiving and distributing child pornography.

Eric Komar, a 46-year-old music teacher and singer-songwriter from New Jersey, allegedly used file sharing software to acquire and disseminate photos of young children, including some being sexually abused. Police reportedly found such images on his desktop when executing a warrant at his residence.