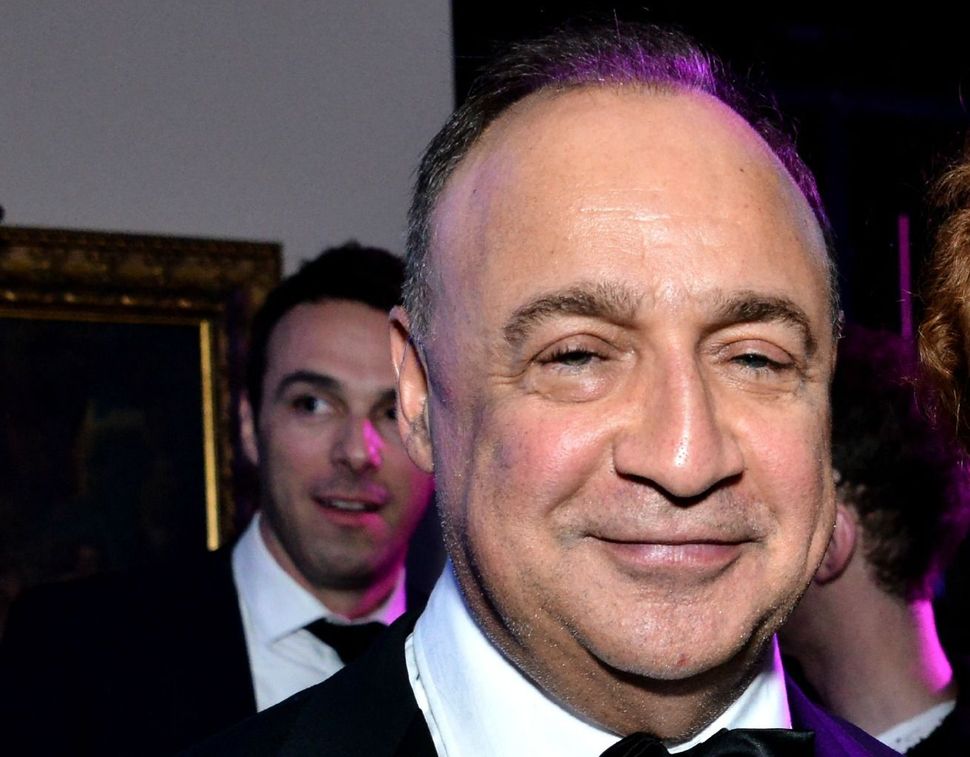 The Republican National Committee’s efforts to pay for President Trump and Donald Trump Jr.’s legal expenses related to the Russia inquiry have been financially supported by a number of Jewish donors.

The Wall Street Journal reported that the RNC spent $300,000 last month on Trump’s legal fees and another $200,000 for his son. The money came from a dedicated legal defense team set up by the RNC and now used by Trump. Vice President Mike Pence has chosen to fund his own legal defense.

The list of donors supporting Trump’s legal defense team includes Home Depot founder and CEO Bernard Marcus, a top Jewish Republican donor. Another prominent name was Len Blavatnik, who contributed $12,700 to the GOP’s legal defense fund this year and $100,000 last year. Blavatnik, who was born in Ukraine, made his fortune from business in Russia through partnerships with allies of Vladimir Putin. He also holds stakes in several Israeli media companies.