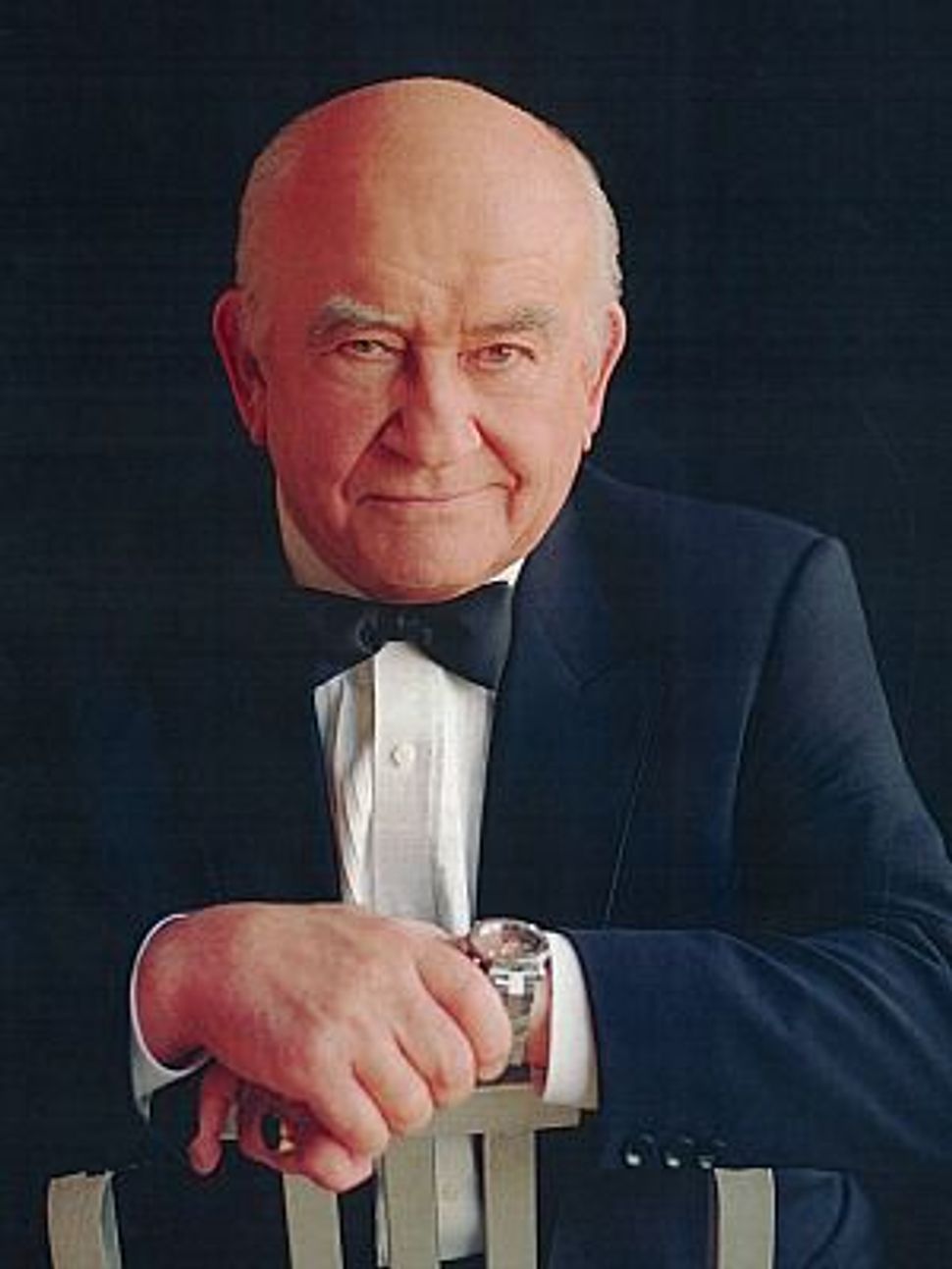 The world of sports and politics collided over the weekend as President Trump repeatedly criticized football players for kneeling during the national anthem as a protest against racism and police brutality.

While many people (including NFL owners) announced their support for the players and their right to protest peacefully, perhaps the most surprising statement of support came from the 87-year-old legendary actor and longtime liberal activist Ed Asner.

I am taking a knee on Sunday. I might need someone to help me up. #TakeAKnee

His “Mary Tyler Moore Show” co-stars Betty White, Valerie Harper and Cloris Leachman have yet to comment on the controversy.