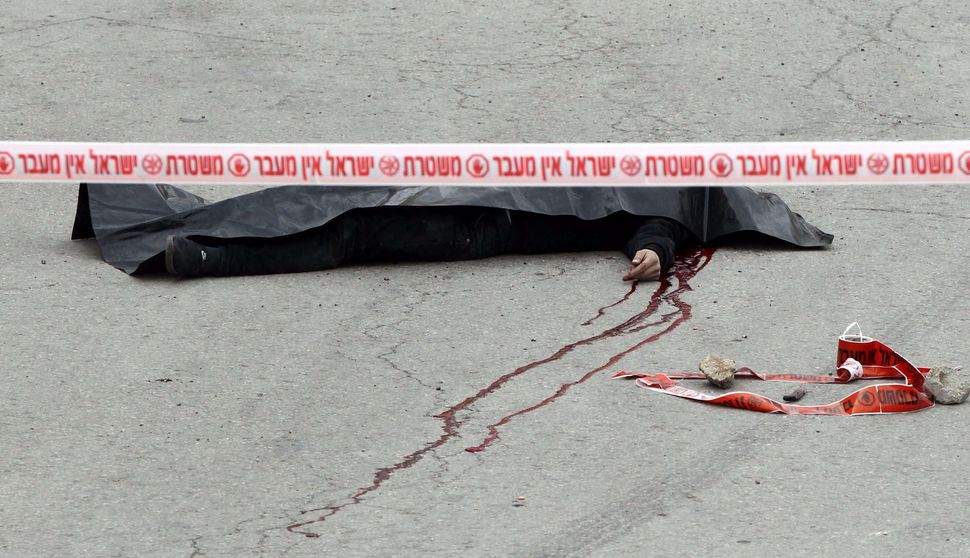 Israel’s military on Wednesday reduced by four months the 18-month jail term of an ex-soldier who killed an incapacitated Palestinian assailant, saying his service record warranted clemency though he showed no remorse in the case.

In March 2015, infantry conscript Elor Azaria was caught on videotape shooting dead a Palestinian who was lying wounded after taking part in a stabbing attack on other Israeli soldiers in the occupied West Bank city of Hebron.

Azaria said he shot Abd Elfatah Ashareef because he feared the Palestinian could carry out another attack, but a court-martial found contradictions in the testimony and convicted him of manslaughter. The verdict was upheld on appeal.

After being discharged from the military, Azaria went to prison last month and appealed to the armed forces chief, Lieutenant-General Gadi Eizenkot, to reconsider his sentence, citing the cost to his family of the acrimonious trial.