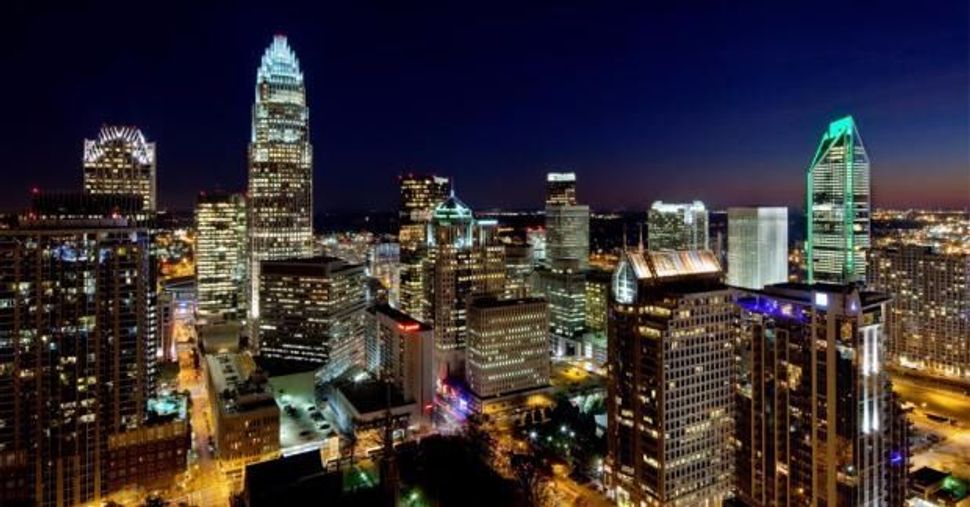 A swastika was drawn on the back door of the home on Thursday night while the family was at Rosh Hashanah services, and the words “See You” were stuck to a window screen on Saturday.

On Monday, the words “White Power” were written near the workout room of the gated community in which the family’s home is located. Smith said he believes the message also targeted the Jewish family.

“We’ve pulled out all the stops on this. You’ll see a very heavy presence out there,” Smith said. “It’s very concerning, not only for residents of the apartment but the entire community. We don’t want this to ramp up any further than it already has.”