Will Gal Gadot Be Bisexual In ‘Wonder Woman’ Sequel? 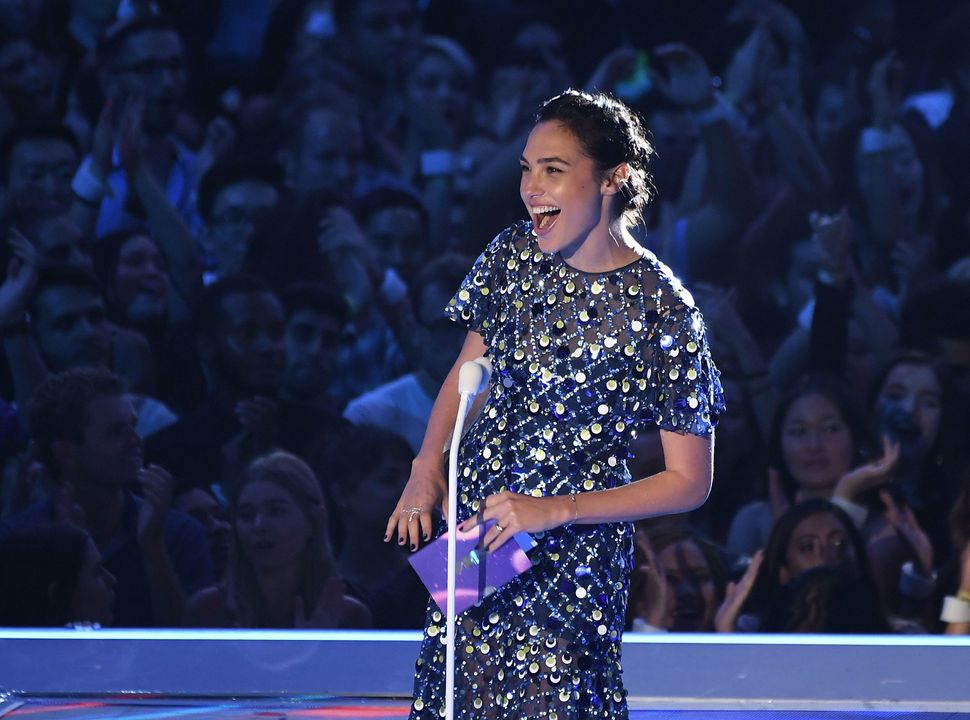 A new petition making the rounds on change.org demands that Warner Bros. recognize Wonder Woman’s bisexuality in the upcoming sequel to their hit summer blockbuster, slated to drop in 2019.

The petition, written by Gianna Collier-Pitts, a former student ambassador for the Gay and Lesbian Alliance Against Defamation (GLAAD), reads:

Earlier this summer, Warner Brothers released their latest DC Comics franchise film Wonder Woman, and women young and old finally saw an image of themselves reflected in a superhero on the big screen. WB also raked in a pretty penny with a gross of over $817 million worldwide (and counting), ranking the film as the third highest grossing film in the studio’s history. Needless to say, it was a success for everyone…except the bisexual community.

Collier-Pitts goes on to reference Diana’s bisexuality in the comics on which “Wonder Woman” is based, writing that “Wonder Woman’s Diana Prince hails from Themyscira, land of the Amazons and inhabited exclusively by women. This alone should serve as reason enough to confirm her sexuality, since any close relationship she could have had prior to her romantic storyline with Steve Trevor would have had to have been with another woman. Some of you may be thinking that this specificity doesn’t make a difference but for people like me who rarely see themselves reflected in media, believe me. It does.”

According to Reuters, Warner Bros. has not yet issued a response.

Collier-Pitts makes it clear in the petition that she’s not requesting Warner Bros. cast a female romantic lead — she just wants explicit recognition of the fact of Diana’s bisexuality. And if Rachel Weisz or Rachel McAdams wants to star opposite Gal Gadot in the sequel, that’s just a bonus.

Will Gal Gadot Be Bisexual In ‘Wonder Woman’ Sequel?