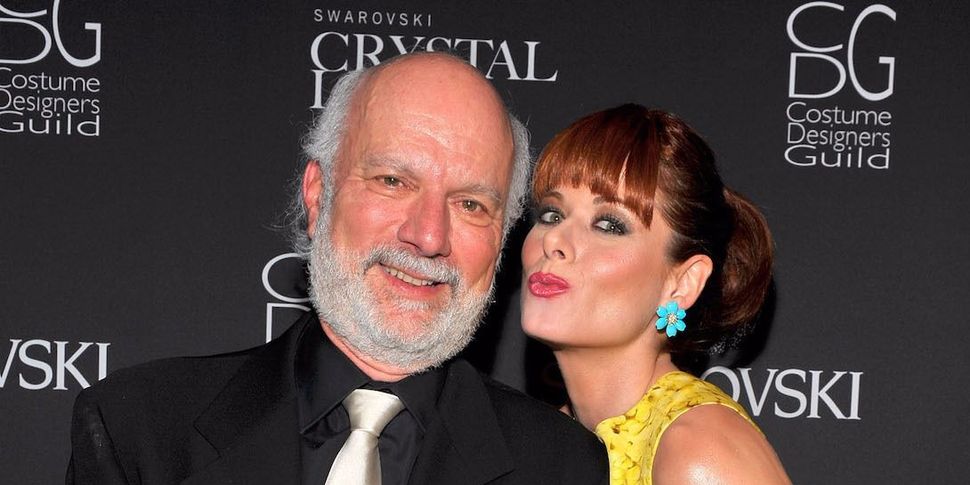 Debra Messing, the once-and-again star of “Will and Grace,” says that she regrets appearing on NBC’s “Today” show after host Megyn Kelly made remarks viewed as insensitive to gay people.

“Honestly I didn’t know it was [Kelly] until that morning. The itinerary just said Today Show appearance. Regret going on. Dismayed by her comments,” Messing wrote online after Kelly referred to one guest’s sexual identity as a “gay thing.”

Kelly was talking to Messing, co-star Will McCormack and so-called “super-fans” of the show – which had its initial run end more than a decade ago – when she landed in trouble.

“Is it true that you became a lawyer — and you became gay — because of Will?” she asked one of the fan guests. “I think … the gay thing is going to work out great!”

Kelly, who achieved prominence at the Fox News Channel, is starting her new gig as a “Today” show host following her move to NBC.