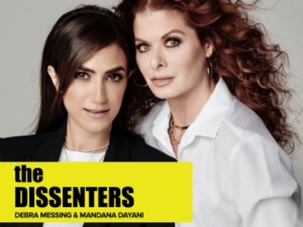 Editor’s Note: The author of this article, a freelance contributor, has a troubling history on Twitter that the editor who handled it was unaware of before publication. We would not have accepted the article had we known of this controversy, and we regret any pain our engagement of this author may have caused. However, the article itself is unrelated and we stand by it. 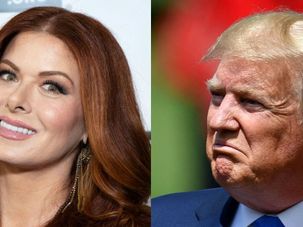 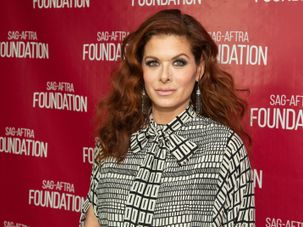 “I stand with you @Alyssa_Milano,” she tweeted. 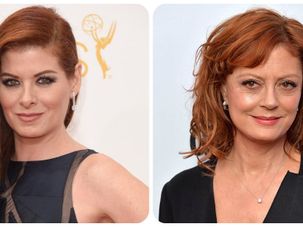 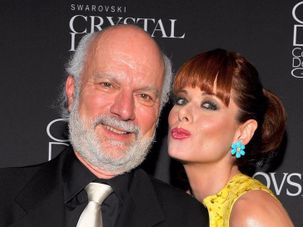 Kelly’s attempts at wisecracking as a new anchor on NBC’s “Today” show did not impress Debra Messing. 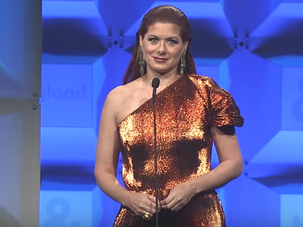 “It’s not enough to simply say that women’s issues are important to you,” Messing said. “It’s time to do something.” 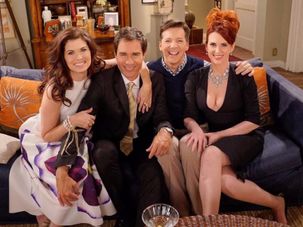 “Will and Grace” is coming back — and the show’s stars are just as excited as their fans are. 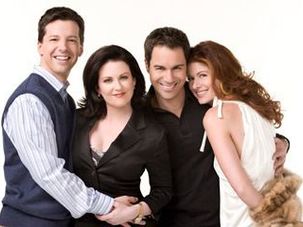 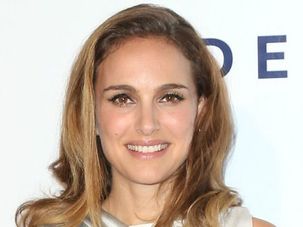 Jake Gyllenhaal Has Lost the Afikomen!

On “Shalom Sesame,” the Jewish version of “Sesame Street,” a charming Jake Gyllenhaal has lost the afikomen. Turns out it was in his shirt pocket the whole time! Other big name celebrities starring in this season include Debra Messing, Christina Applegate and Greg Kinnear.