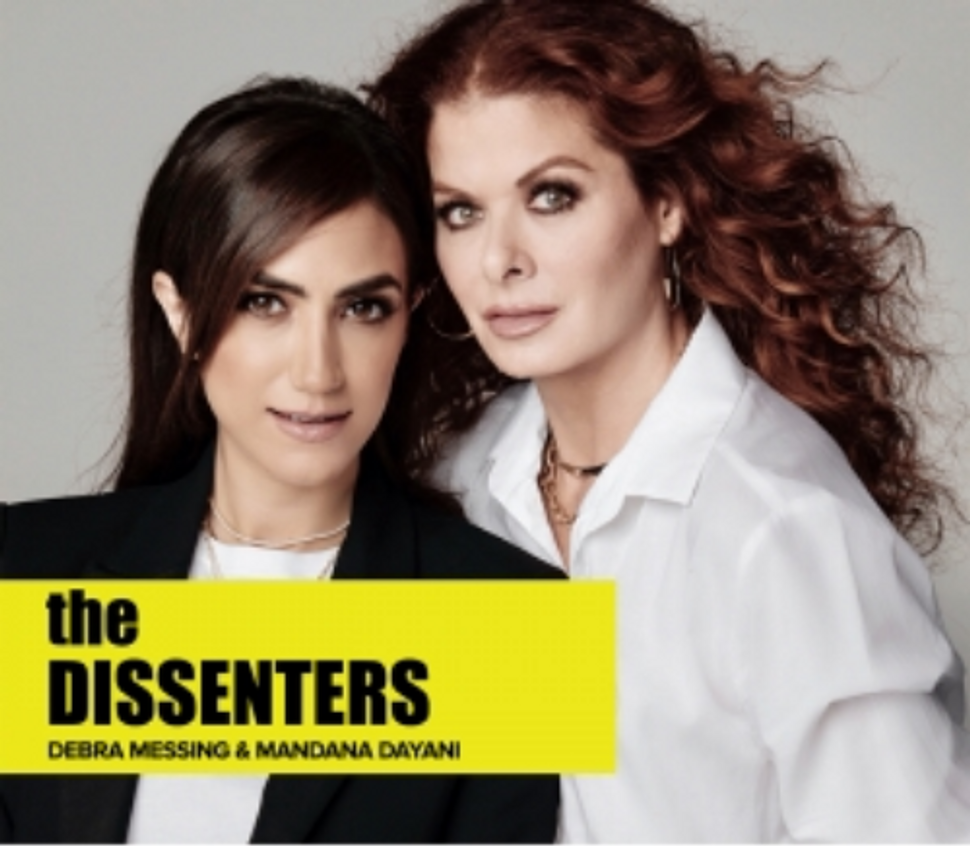 Editor’s Note: The author of this article, a freelance contributor, has a troubling history on Twitter that the editor who handled it was unaware of before publication. We would not have accepted the article had we known of this controversy, and we regret any pain our engagement of this author may have caused. However, the article itself is unrelated and we stand by it.

Debra Messing has a very simple explanation for why she invited a 93-year-old Auschwitz survivor on her podcast: President Donald Trump. 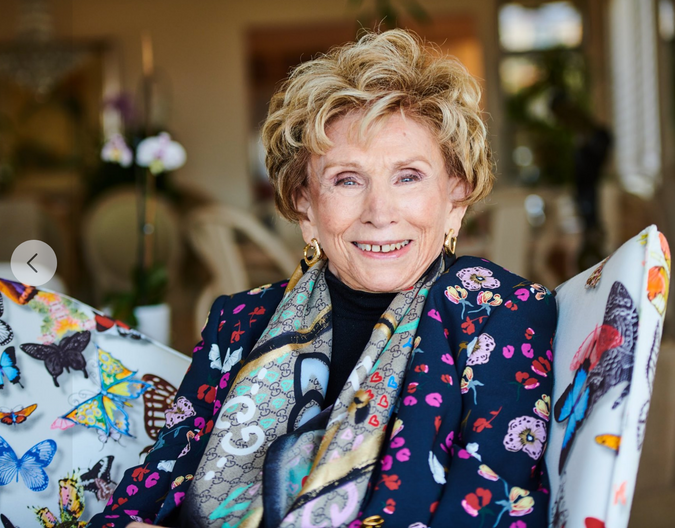 Messing said she chose to bring Eger on her podcast after seeing President Trump refuse to denounce white nationalists.

“That came directly from seeing the lack of denunciation from the President,” Messing said. Antisemitism, she said, is “politicized right now because we’ve never in the history of our country had a president defend white supremacists.”

When it comes to tackling antisemitism, Messing said she’s often a lonely voice in the entertainment industry.

“There are a lot of Jewish people in Hollywood. I don’t really have an answer for why antisemitism isn’t spoken about more openly,” she noted. “Obviously, we’re in the middle of a very potent time when it comes to racial justice, and it’s been a unifying thing to be able to walk alongside my African American friends in solidarity, but it did make me reflect on the fact that we never see any kind of protest against antisemitism.”

For Messing, antisemitism is bound up in her life story. Most people know her as Grace, the titular character she brought to life in NBC’s sitcom “Will & Grace.” But as a child in the small waterfront town of East Greenwich, Rhode Island, Debra Messing was known by most as “the Jew.”

Messing was just three-years-old when she moved from a Jewish enclave in New York City to the Catholic coast of Rhode Island. “My parents growing up in Borough Park felt like they were part of a community. They felt safe. They felt celebrated and known, whereas I at a very young age felt like an ‘other,’” Messing said of her upbringing.

That feeling came from experience. As a child, Messing found her mother sobbing over a swastika painted on her grandmother’s car. She’s said her most childhood vivid memory was the time a boy screeched at her to “Get to the back of the line, kike,” in second grade.

Messing is fine being known for her Jewish heritage and frequently headlines Jewish themed events. While there is no shortage of Jewish celebrities in Hollywood, Messing is more vocal than most – but maybe that’s because she’s vocal about everything. However, if she were to give an acceptance speech for her expansive advocacy, she might have to thank East Greenwich.

“My activism around the LGBTQ community, being outspoken about xenophobia – it all comes from my experience as a young Jewish girl in a predominantly non-Jewish community,” said Messing.

Messing’s disdain for the President is mutual. Donald Trump has tweeted that Messing is a “bad actress” and “McCarthy style Racist.” However, Messing sees antisemitism as a politicized issue – not a partisan one.

That’s another reason for featuring a Holocaust survivor on her show.

“It was very important for us to have someone who was there in the camps in Auschwitz because we did research, and we learned that two-thirds of millennials today, when asked what Auschwitz is, did not know,” Messing said. “That statistic was so astounding to me that it feels like a much bigger issue than just Republican or Democratic.”

Big issues are the center of Messing’s audio collection of crusaders. Designer Christian Siriano went from making fitted clothes to making fashion fit all sizes, while Patrisse Cullors went from hashtagging to leading the Movement for Black Lives. But for Messing, the common thread binding her guests isn’t their societal shockwaves, but how they didn’t realize they had electricity.

“None of these extraordinary people ever set out to create a foundation or create a movement or change laws,” she said. “They had a much more modest goal, and it always came from this feeling in their gut that they saw something that did not feel right to them.”

This instinct is one Messing has grappled with herself, particularly at the intersection of her feminist activism and Jewish identity. After being one of the Women’s March’s leading faces, Messing announced she would boycott the event altogether due to its leadership’s refusal to denounce antisemitic leaders.

“It was a very fraught decision. I’ve been marching on Washington in support of women’s rights going back to when I was in college,” Messing said. “I wanted very much to be there. But when the leadership is celebrating Louis Farrakhan, and when confronted with the violently antisemitic language he has uttered over the years, giving it no credence and in fact, defending it – it just was a red line for me.”

This moment of dissent was more complicated than going toe-to-toe with the White House. “I, as a woman, will stand with you…and I need you to stand with me – and you’re making the choice not to,” Messing said of her mindset at the time. “I stand by that decision.”

While Messing has dissented on behalf of her Judaism, her Jewish background has solidified the act as a means of patriotism.

“Dissent and protest are celebrated in the Constitution, even though it may be maligned right now by the President,” said Messing. “That’s a very Jewish thing.”