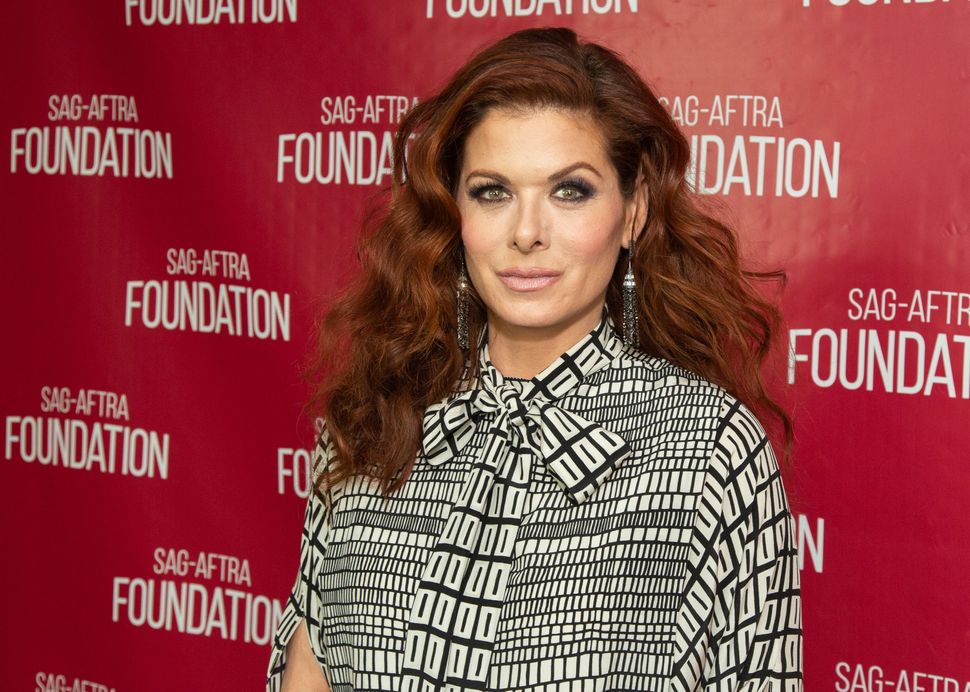 Actress Debra Messing stands in solidarity with fellow actress and activist Alyssa Milano, who said she won’t speak at the next Women’s March if leaders Tamika Mallory and Linda Sarsour continue to support Louis Farrakhan.

Messing retweeted on Thursday an article from Advocate, which detailed Milano’s decision not to participate in the march.

I stand with you @Alyssa_Milano https://t.co/FKN31ApXnU

On a recent episode of her show “Will & Grace,” Messing’s character Grace came forward with her own #MeToo story, admitting to her father that his friend sexually assaulted her when she was 15, according to the Hollywood Reporter.

Milano, one of the most public faces of the #MeToo movement, told Advocate that she would distance herself from the march if its leaders didn’t publicly denounce Farrakhan, the Nation of Islam leader who has a long history of anti-Semitic commentary.

Mallory is a regular at Farrakhan’s events, one of which he said, “The powerful Jews are my enemy.” Sarsour has been a vocal supporter of Mallory, writing on Facebook that her critics are “trashing a strong black woman and holding her accountable for the words of a man.”