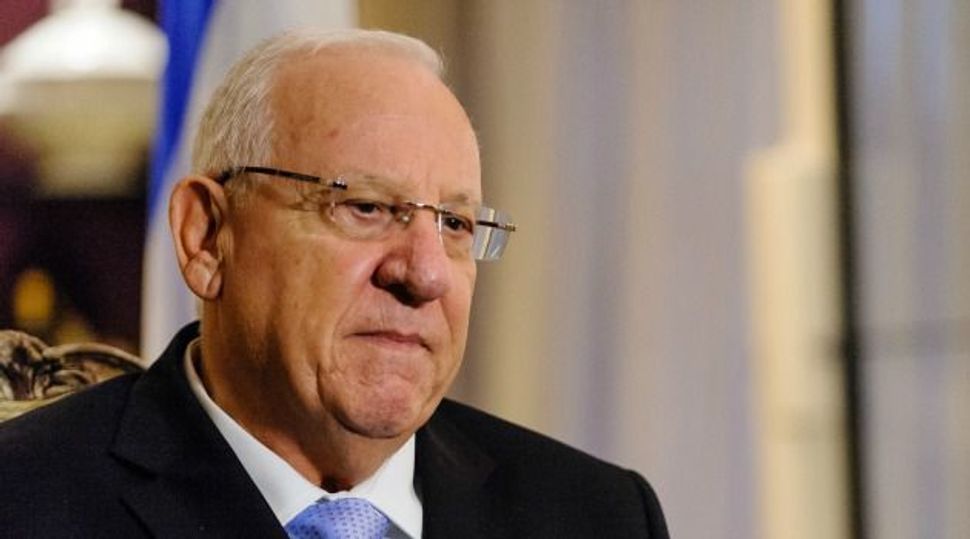 Rivlin held a conference call Wednesday in honor of the new Jewish year with leaders of the American Conference of Presidents of Major American Jewish Organizations, and discussed a wide range of subjects, according to a statement from the President’s Office.

Rivlin noted during the conversation that there had been several low points om the relationship between Israel and the Diaspora in the last year.

“Many of them were deep disappointments when expectations were not met, some people are quick to let go. They talk of separation, of a growing gap, of a crisis that cannot be stopped. That is not our way,” Rivlin said.

Rivlin also stressed the importance of the Trump administration’s approach to the Middle East. “With the election of President Trump we have new hope for peace and reconciliation with our neighbors. Never before, has our cooperation with regional powers been so close and open. There is much to thank the American administration for this positive development. We hope of course that this is just the beginning, of much warmer connections.”