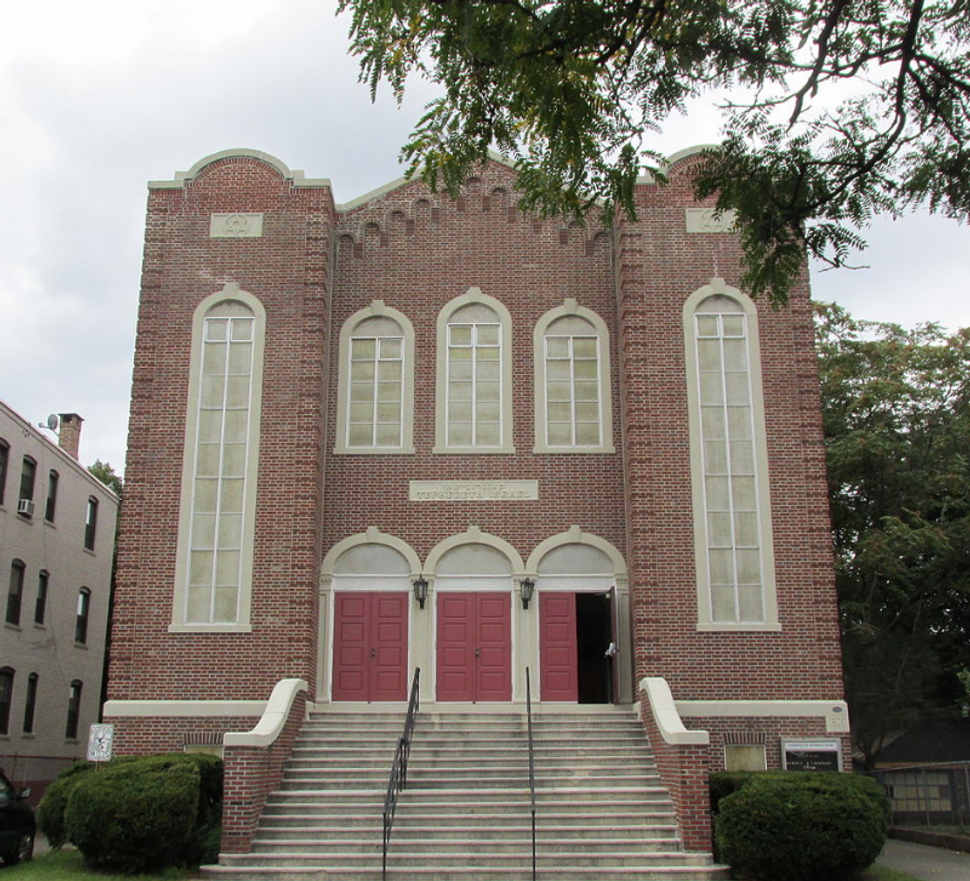 Henry Okololica survived the Holocaust, attended the March on Washington and led a Connecticut synagogue for four decades. He died at 103 on September 25.

“God took care of me,” he once told the Connecticut Jewish Ledger in an interview, referring to the Holocaust. “I didn’t escape Germany to live my own life. I escaped because God commanded me to be his helper.”

Born in 1913, Okolica fled the Third Reich in 1938, after Kristallnacht, when he was briefly imprisoned. Eventually settling in the Connecticut town of New Britain, he long led the Tephereth Israel synagogue.

Okololica was celebrated to his outreach to different communities – spearheading reconciliation with blacks and other white ethnic groups in New Britain and serving as a chaplain later in life to students and veterans.

“He is a rabbi of the people. It doesn’t matter to him if you’re Jewish, Muslim, Hindu, Christian, or Buddhist. It doesn’t matter what you are doing. You are always his child, in a biblical sense,” said the president of Connecticut State University ex-president Richard Judd, who awarded him an honorary degree in 2003.