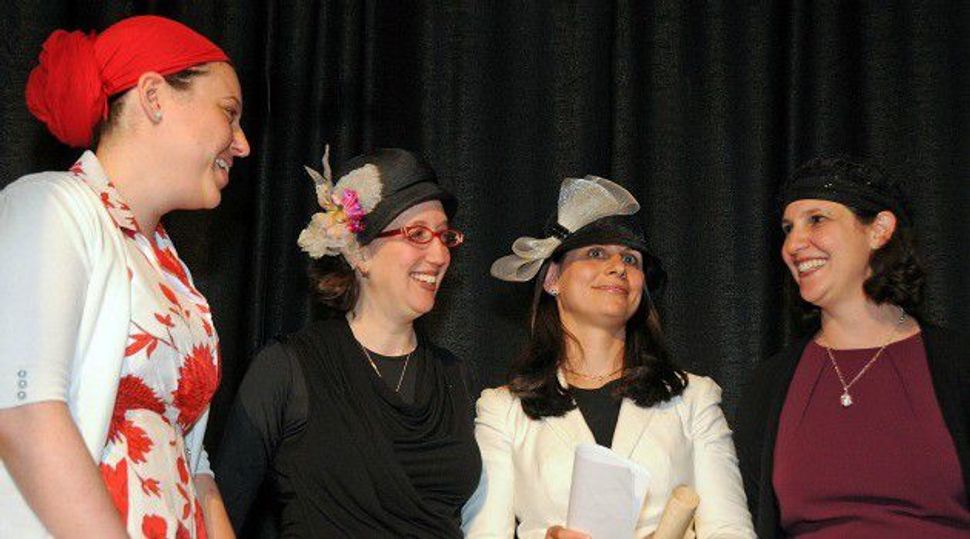 Roughly half of Modern Orthodox Jews think that women should have “expanded roles in the clergy,” according to a new survey out yesterday from Nishma Research.

The even split is yet another indicator of the stakes of the Orthodox Union’s impending decision on what to do about synagogues that continue to buck its new rule banning female clergy, which the Forward reported on yesterday.

The survey also found that 38% of Modern Orthodox Jews support expanded roles for women in clergy and titles that signify “rabbinic authority.” Those titles have been a subject of deep controversy in recent years, as female clergy have taken titles like “Maharat” and “Rabba.”

Meanwhile, 75% believed that women should be allowed to hold the position of synagogue president — something that the O.U. has long permitted, though remains rare in Orthodox communities. Only 46% said that they thought that the Torah should pass through the women’s seating section in addition to the men’s section after the Torah service.