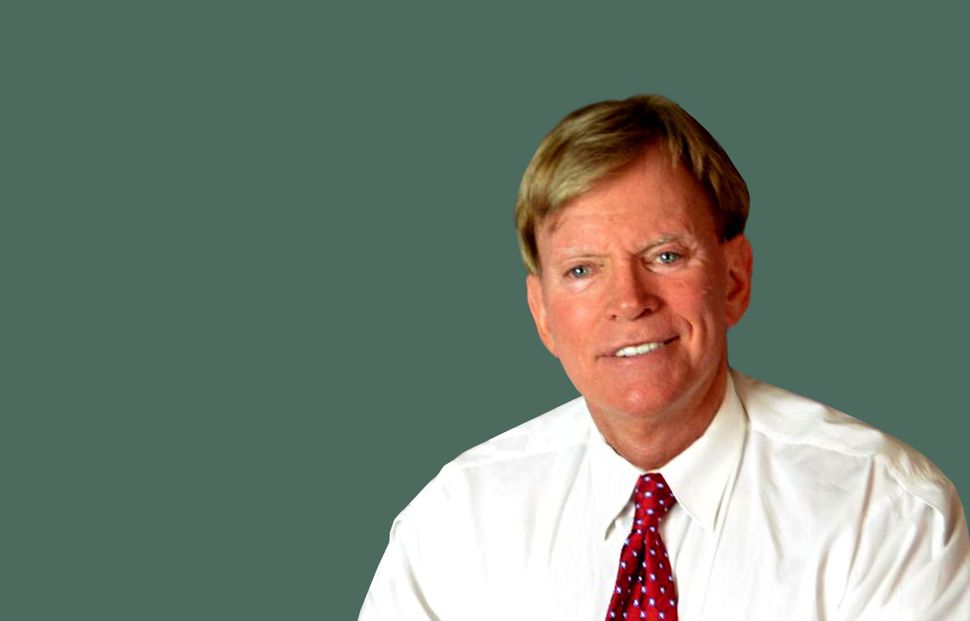 An older generation of white supremacists are piggybacking on the “alt-right” as a way to stay relevant — but the tactic might not work out in the long run, according to a new blog post from the Anti-Defamation League.

Former Grand Wizard of the Ku Klux Klan David Duke, for example, has latched himself to the “alt-right” through affiliations with internet celebrities like Richard Spencer. And Kyle Rogers, the longtime webmaster for the Council of Conservative Citizens, created a new site featuring alt-right memes like Pepe the Frog, presumably in the hopes of drawing new followers. Others have adopted the internet slang “alt-right” — like the concept of “red-pilling,” the “awakening” of the masses to their movement’s doctrines.

This isn’t the first time an older generation have tried to bolster their ranks with younger white nationalists.

In the 1980s, white supremacists tried to appeal a new generation of racist skinheads — with mixed results.

While many racist skinheads absorbed concepts and ideas from these would-be tutors and leaders, the ADL writes, more often than not, they formed their own separate groups. The same thing could happen today.

“If the ‘alt-right’ survives, it may well evolve similarly,” the ADL writes, “disappointing older white supremacists hoping for a supply of new recruits to their groups.”