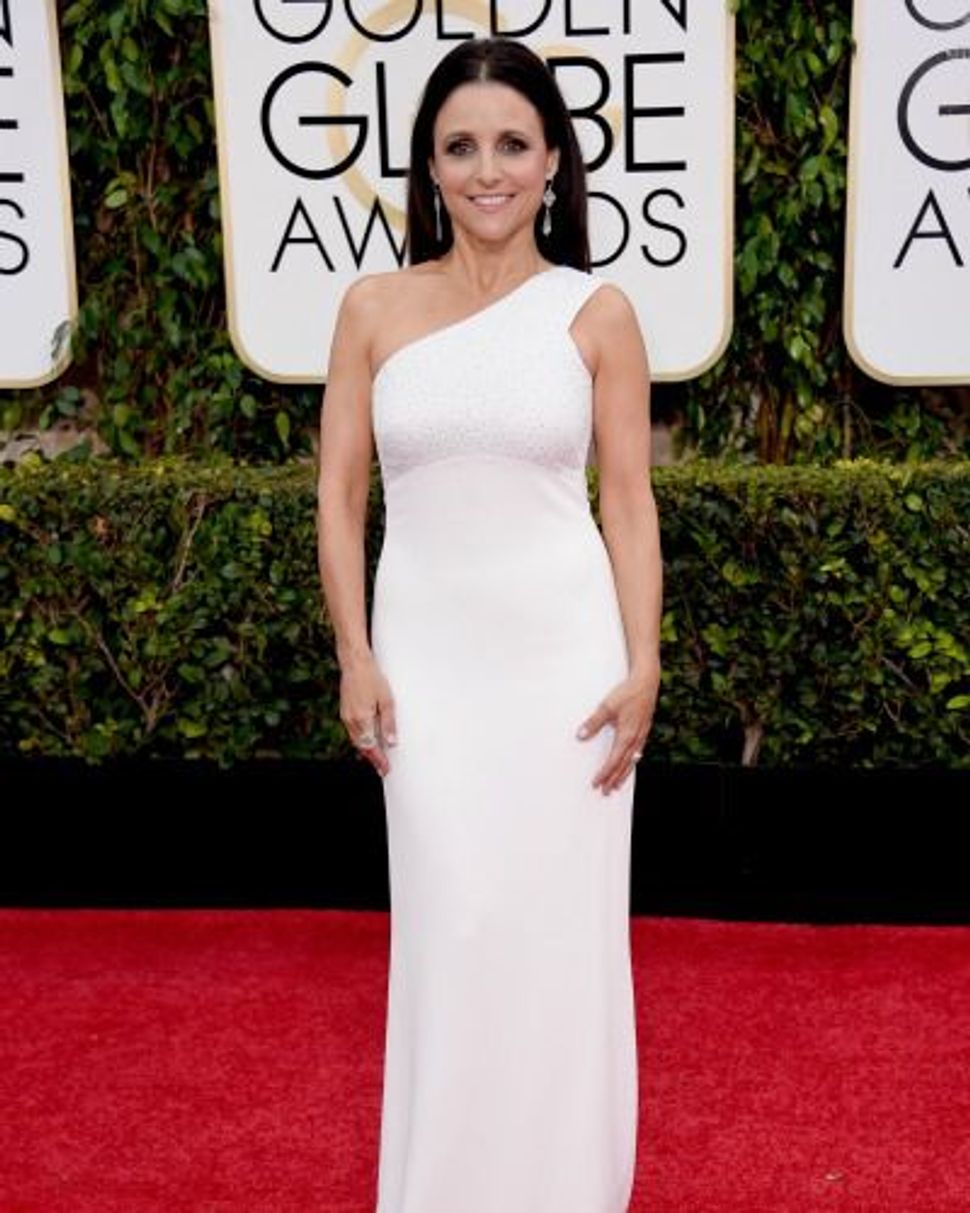 Julia Louis-Dreyfus, the star of “Seinfeld” and now “Veep,” announced to her legions of fans Thursday that she is battling breast cancer.

“1 in 8 women get breast cancer. Today, I’m the one,” the actress wrote in a press release she circulated on Twitter. “The good news is that I have the most glorious group of supportive and caring family and friends, and fantastic insurance through my union.”

Louis-Dreyfus has been in the middle of a late career comeback, starring as Vice President Selina Meyer in the television show “Veep.” She even won an Emmy for her performance in the program last week.

She got her start playing Elaine Benes on “Seinfeld”; before that she worked as a comic on “Saturday Night Live.”

Contact Daniel J. Solomon at [email protected] or on Twitter,@DanielJSolomon