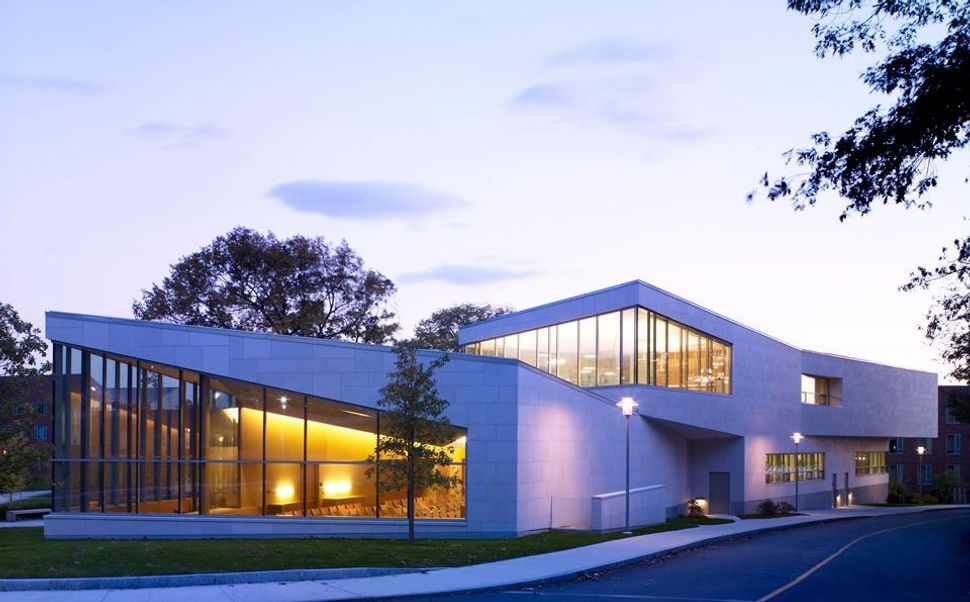 Public safety officers removed the images, officials at the Jewish-founded nonsectarian university said this week in a letter addressed to “Members of the Brandeis community.”

The swastikas were drawn on Monday and Tuesday evenings, according to Edward Callahan, the university’s director of public safety, and Andrew Flagel, senior vice president for students and enrollment.

“These incidents remind us that Brandeis is not immune to the expressions of hate we see around the country and on other campuses,” the letter said. “We take such incidents seriously and these are being investigated; information has been shared with local law enforcement. We are a community committed to inclusivity, caring and respect. We will continue to strive together toward these ideals.”

A bomb threat was emailed to Brandeis in late August, days before the start of new student orientation for the class of 2021. In April 2016, a swastika was drawn on the window of an off-campus site where a Jewish fraternity was hosting an event.