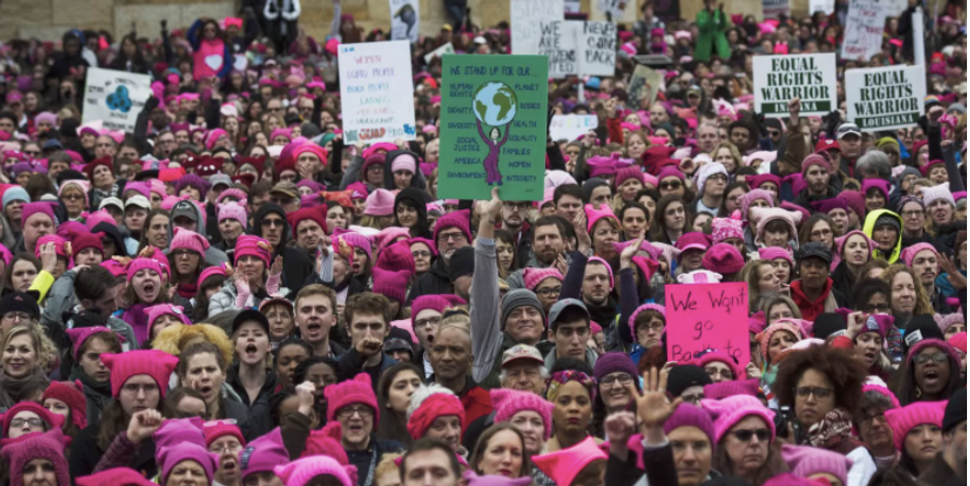 (JTA) — Despite a controversy over the scheduling of a Washington, D.C., anti-racism protest on Yom Kippur, Jewish groups are participating in sister marches the day after the holiday.

Jewish groups participating Sunday in a New York event for the March for Racial Justice include the American Union of Jewish Students, T’ruah: The Rabbinic Call for Human Rights, Jewish Voice for Peace and Torah Trumps Hate, a group for observant Jews opposing the Trump administration. The American Union of Jewish Students is also sending a delegation to a sister march in Providence, Rhode Island.

In August, march organizers apologized for scheduling the main event for Yom Kippur, the holiest day on the Jewish calendar.

Critics of the march’s scheduling included the actress Mayim Bialik, saying the date “automatically excludes a distinct portion of people who historically have stood up for racial equality in enormous ways.”