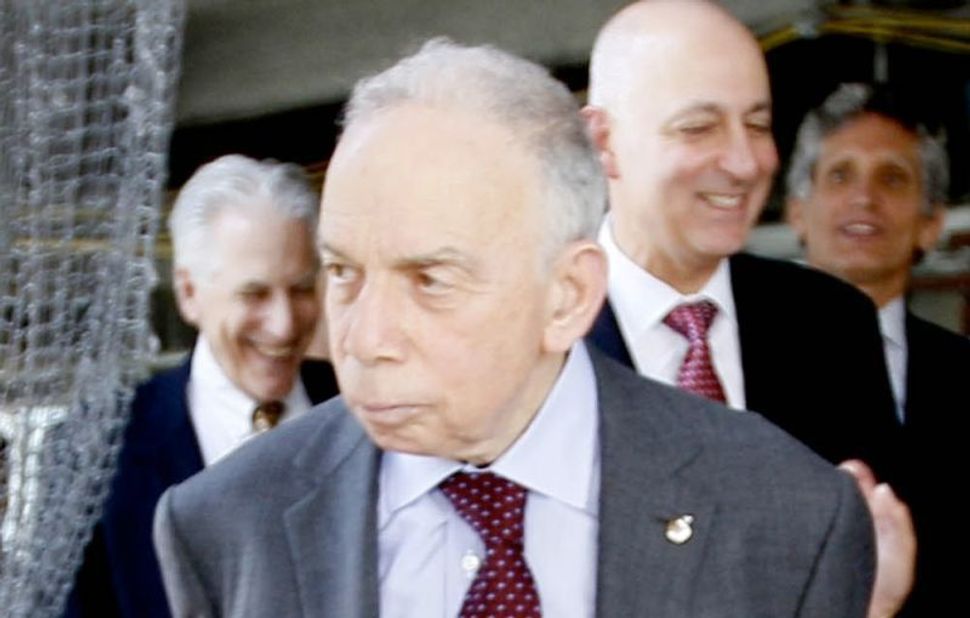 S.I. Newhouse Jr., the billionaire owner of the publishing company that owns some of America’s most important magazines, died Sunday at the age of 89.

Newhouse inherited the Conde Nast publishing company in 1975 and grew it into a multi-billion dollar business. Among the magazines in that umbrella include The New Yorker, Vanity Fair, Vogue, Wired and GQ. He and his brother Donald also controlled Advance Communications, which owns major American newspapers such as the Newark Star-Ledger and the Cleveland Plain-Dealer.

Newhouse had a reputation for hiring talented editors such as Tina Brown, Graydon Carter and Anna Wintour, giving them free reign-and extravagant budgets. Although the media industry’s struggles affected his personal wealth, he still had a net worth of $9.5 billion in 2014, according to Forbes.

Samuel Irving Newhouse Jr., known as Si, was born November 8, 1927, the son of Sam Newhouse, a businessman and philanthropist who started the Advance Communications company, and his wife Mitzi, a patron of the arts. Newhouse Jr. inherited his parents’ philanthropic streak: He donated $15 million to Syracuse University, whose renowned Newhouse School of Public Communications is named after his father. Newhouse Jr. was also known as one of the world’s biggest collectors of modern art.