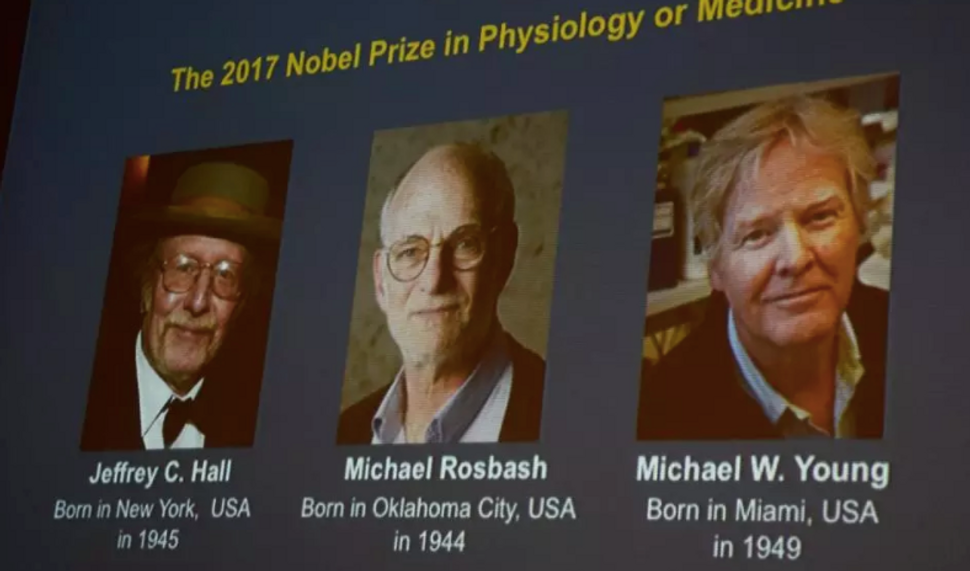 Scientists Jeffrey Hall, Michael Rosbash and Michael Young won the 2017 Nobel Prize for Physiology or Medicine for their discoveries of molecular mechanisms controlling our biological clocks, the award-giving body said on Monday.

Hall and Robash are affiliated with Brandeis University.

The mechanisms help explain issues such as why people traveling long distances over several time zones often suffer jet lag and they have wider implications for health such as increased risk for certain diseases.

“(The three scientists’) discoveries explain how plants, animals and humans adapt their biological rhythm so that it is synchronized with the Earth’s revolutions,” the Nobel Assembly at Sweden’s Karolinska Institute said in a statement.

The laureates used fruit flies to isolate a gene that controls the normal daily biological rhythm and showed how this gene encoded a protein that accumulates in the cell during the night and degrades during the day.

Thomas Perlmann, secretary at the Karolinska Institute Nobel Committee, described the reaction of Rosbash when first informed of the award: “He was silent and then he said ‘you are kidding me’.”