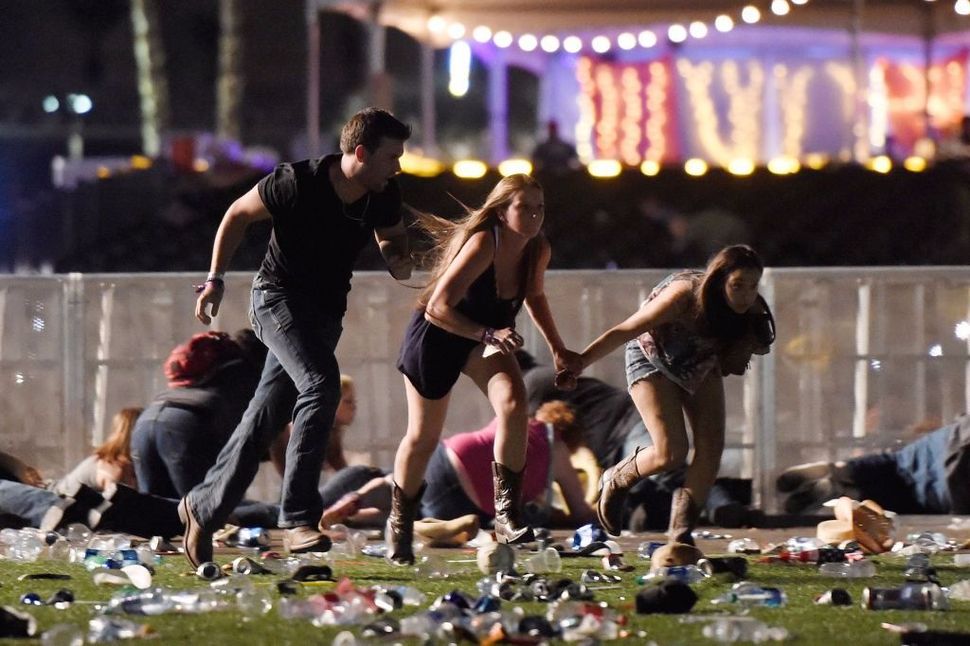 The Jewish mayor of Las Vegas, Carolyn G. Goodman, in a tweet asked her followers to “Pray for Las Vegas” after 50 people were killed in the works mass shooting in U.S. history.

Pray for Las Vegas. Thank you to all our first responders out there now.

I am grateful to @LVMPD, our 1st responders, & our community for coming together and risking their lives to save others.

More than 200 wounded in Las Vegas in what is being called one of the deadliest mass shootings in U.S. history.

The attack took place at a country music festival outside the Mandalay Bay Resort and Casino on the Las Vegas Strip late on Sunday night.

The gunman has been identified as Stephen Paddock, 64, who was killed following the attack in a standoff with police.

Sheriff Joe Lombardo in a news conference said that Paddock was a “local individual” and police did not believe so far that the attack was an act of terrorism.

Paddock reportedly was not known to police, was not a veteran of the military and lived in a retirement community.

There are over 70,000 Jews and at least 19 synagogues located in Las Vegas, according to the JewishVegas.com website.