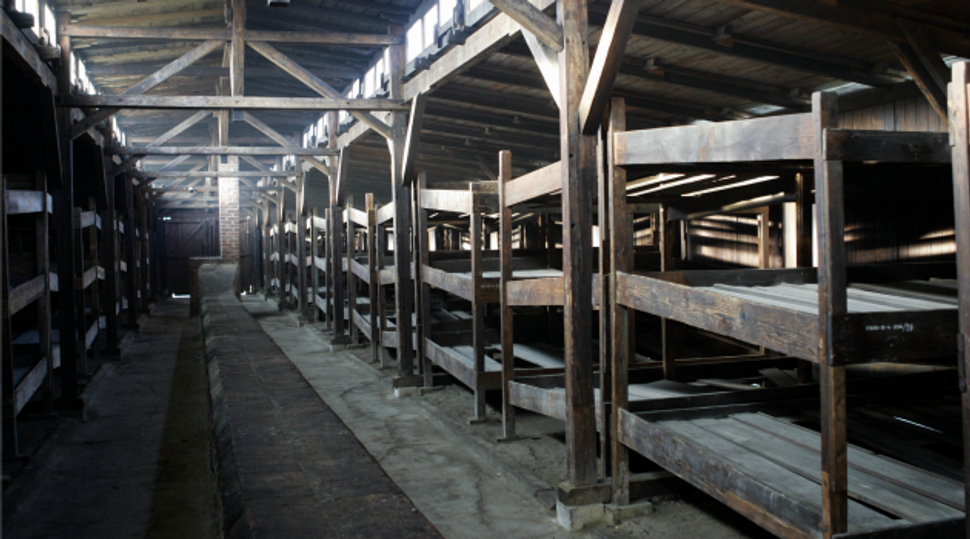 “The (Nazi) deportees had only a slight chance to survive. As for the pigs, they are condemned to certain death,” Swiss Green Party lawmaker Jonas Fricker said on Thursday during debate in the National Council, the lower house of the Federal Assembly of Switzerland.

During the debate Fricker, 40, apologized to the parliament and the Jewish community for his “naïve” comparison.

Swiss media was blanketed with coverage of Fricker’s comparison between pigs and Jews during the Holocaust, the Jerusalem Post reported.

On Saturday night, Fricker submitted a letter of resignation to his party.

“This comparison was hurtful and unfortunate. Resigning my mandate to parliament is the strongest signal that I can send,” Fricker wrote, the news website Swissinfo reported. He also wrote that he considers the Holocaust to be a “crime without comparison.”