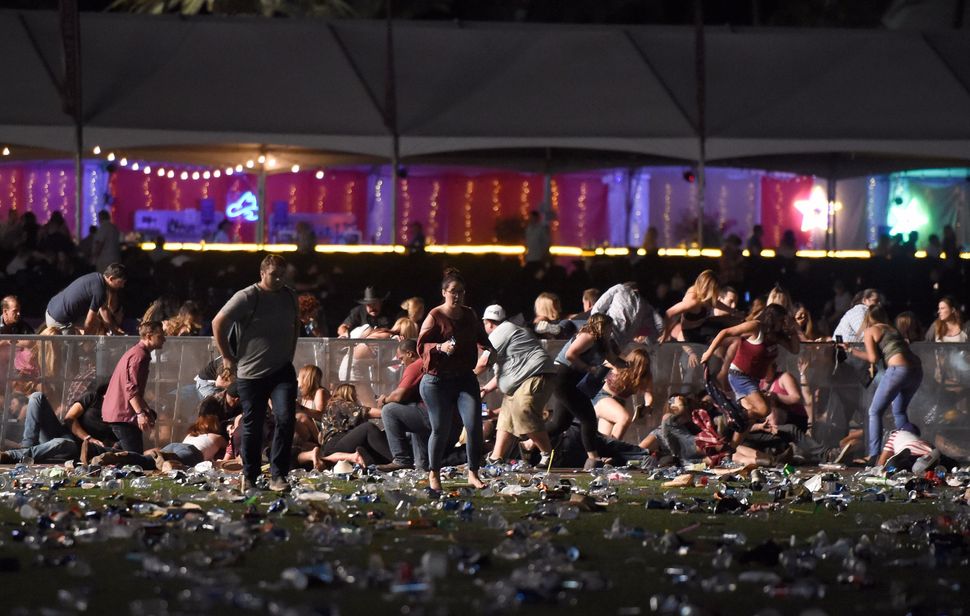 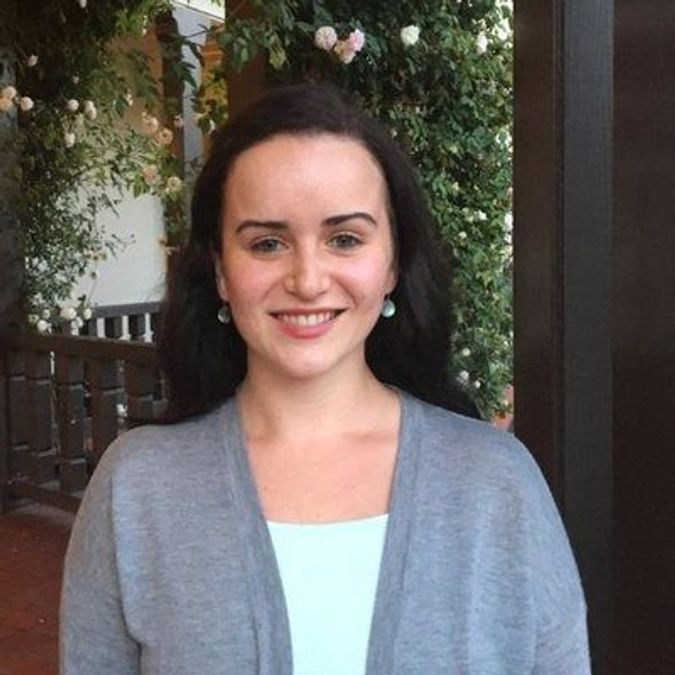 The half-sister of six-year-old Sandy Hook victim Noah Pozner tweeted this morning that she was “horrified” by the massacre at the Mandalay Bay casino in Las Vegas.

“Horrified. Angry. Devastated. Heart-broken,” Danielle Vabner wrote. “We need to talk about this TODAY. We cannot allow this to continue or become the norm.”

Horrified. Angry. Devastated. Heart-broken. We need to talk about this TODAY. We cannot allow this to continue or become the norm.

Vabner was 18 years old when Adam Lanza murdered Noah and 25 other people, including 19 other children, at an elementary school in Newtown, Connecticut. Noah, who was Jewish, was the youngest of Lanza’s victims.

“He excelled academically,” Vabner told the Forward at the time. “His teachers said he was really, really, smart.”

SandyHook was trending on Twitter after the Vegas shooting amid outrage over the failure to pass stricter gun laws after that an other mass killings.