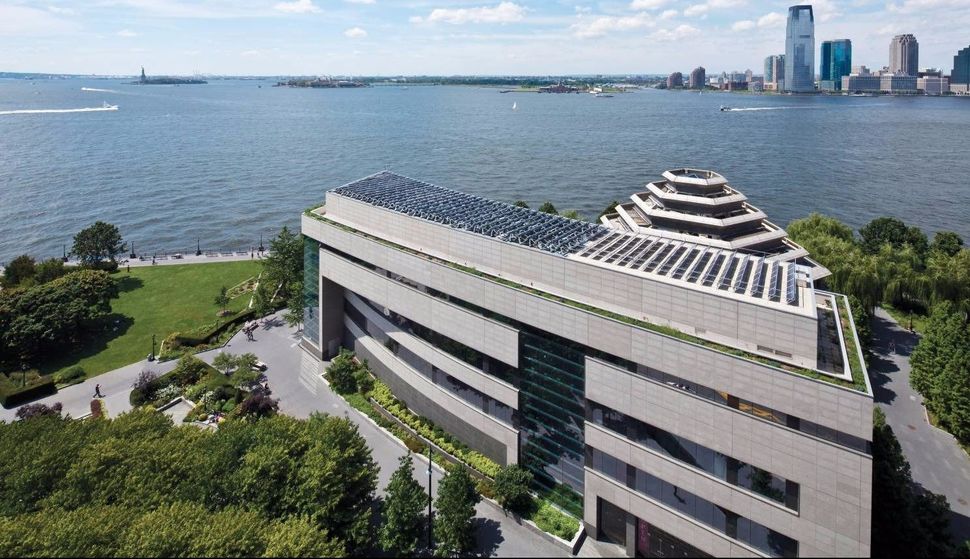 NEW YORK (JTA) — Police increased security at a Jewish museum here after the Islamic State reportedly suggested it as a target for attack for hosting an event about Kurds fighting the terrorist group.

The threats against the Museum of Jewish Heritage-A Living Memorial to the Holocaust are unsubstantiated, but security was increased Sunday and Monday as a precautionary measure, NBC reported.

NBC said the recordings had suggested targeting the museum because of a “Kurdish exhibit opening Monday.”

The museum is not hosting a Kurdish-themed exhibition, Lisa Safier, the museum’s communications director, told JTA. It is, however, screening a movie Monday evening about Kurdish fighters battling the Islamic State. Safier declined to comment on the report of the threats.

The film’s director, Bernard-Henri Levy, a prominent French-Jewish public intellectual, will be present at the screening of “Peshmerga,” for which he traveled to Iraq to meet with the fighters.