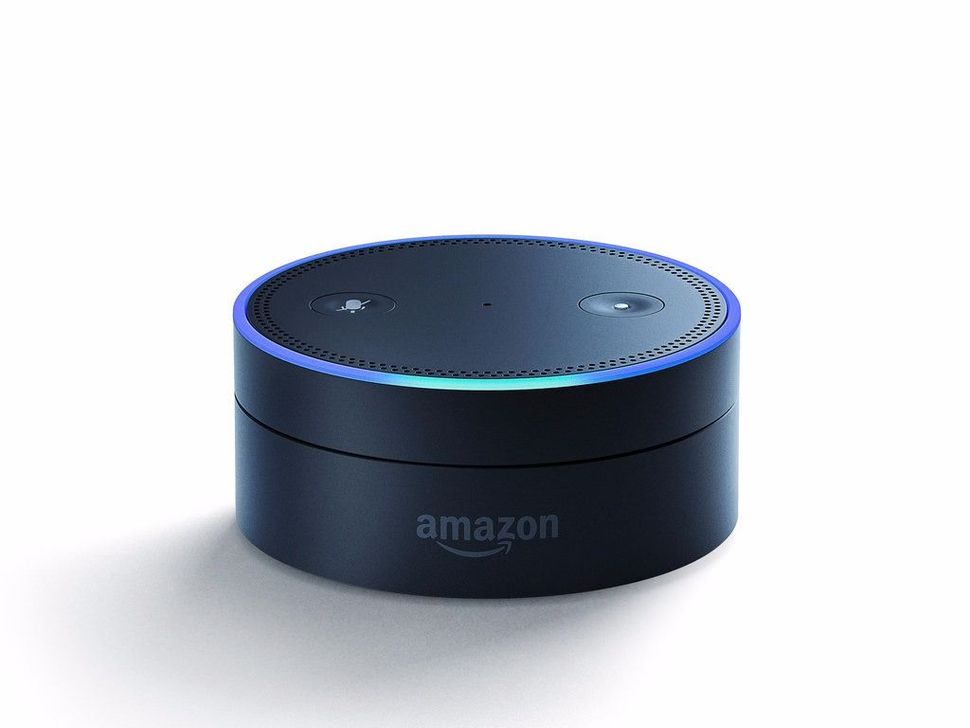 The company will open research and development groups in Haifa and Tel Aviv with a total of 100 employees at the start, the Israeli business daily Globes reported. Alexa is a digital personal assistant developed by Amazon that allows users to shop online using voice commands.

Amazon said in an announcement that it is seeking to hire scientists, software engineers and product managers for the two offices.

The company recently hired Eyal Itah, former Microsoft Israel development director, as general manager of the Alexa Shopping engineering team, and Yoelle Maarek, who was the former research director at Yahoo! and ran its Haifa development center, as vice president of worldwide research.

Amazon has been active in Israel for the past several years. In early 2015 it purchased the Israeli cloud computing company Annapurna Labs.