Model Says Roman Polanski Raped Her As Teen In 1972 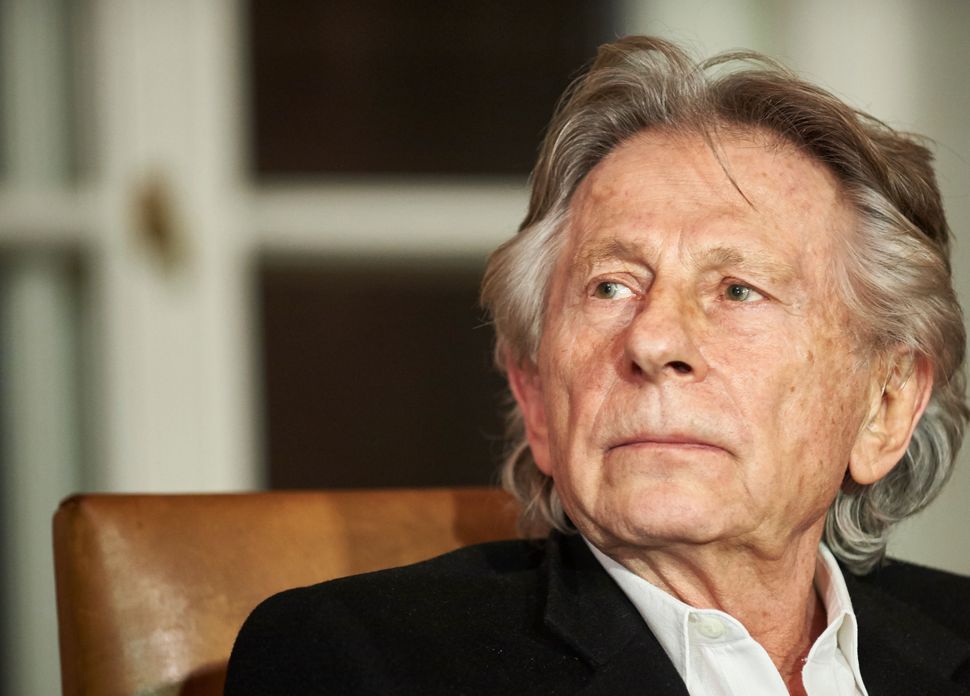 A former German actress and model has told Swiss authorities that film director Roman Polanski raped her at his mountain chalet in 1972 when she was 15 years old, local prosecutors said on Wednesday.

A lawyer for the 84-year-old French-Polish film director said he was aware of the allegation by Renate Langer and he dismissed it as an “absurd” attempt to generate media attention.

Police in the northeastern Swiss canton of St. Gallen confirmed on Wednesday they had received a complaint from Langer, 61, last month about an alleged rape in Polanski’s house in 1972. The New York Times first reported the allegation.

Efforts by Reuters in Germany to contact the former actress or her lawyers were not immediately successful.

Swiss prosecutors were being asked to consider whether prosecution of Polanski was possible under Swiss law given the alleged crime occurred nearly a half century ago.

Model Says Roman Polanski Raped Her As Teen In 1972