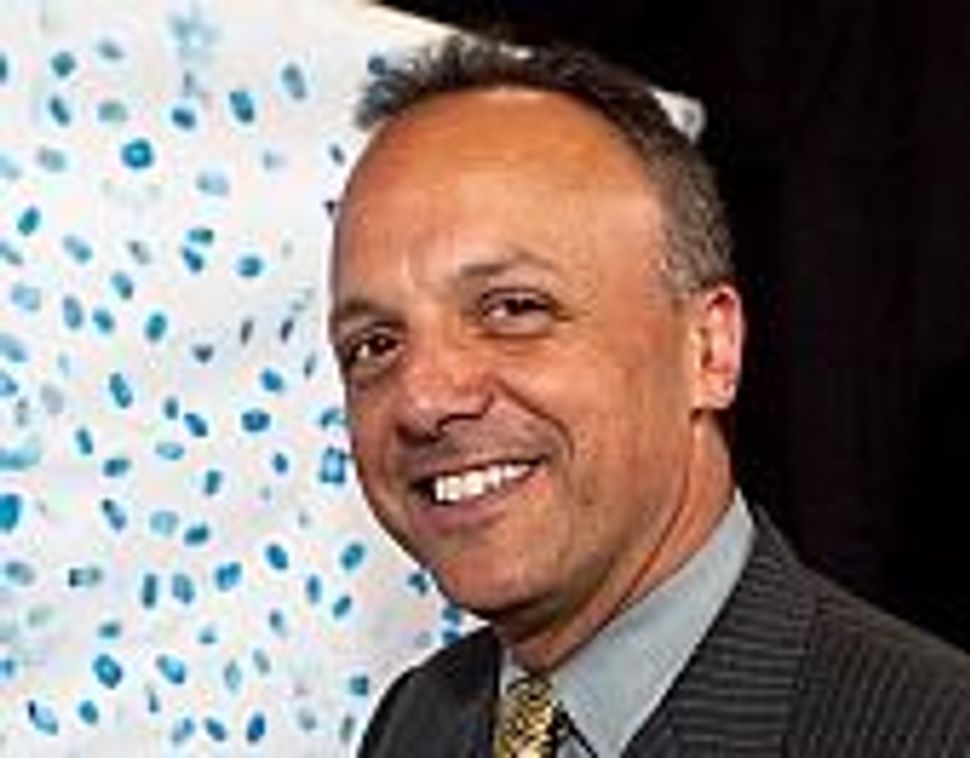 WASHINGTON (JTA) — Rep. Ted Deutch, D-Fla., a senior House Democrat who opposed the Iran nuclear deal, is leading an effort to persuade President Donald Trump to abide by the agreement.

“Some of us voted for, and some against the Iran nuclear agreement,” said the letter due to be sent Wednesday to Trump with signatures from 160 Democrats in the U.S. House of Representatives — the vast majority of the caucus. “Nonetheless, we are united in our belief that enforcing this agreement to the fullest extent will provide the United States with more leverage.”

Deutch is close to the pro-Israel establishment.

The 2015 deal, known as the Joint Comprehensive Plan of Action, trades sanctions relief for a rollback in Iran’s nuclear program.

Trump has said he wants to scrap the agreement or at least reopen it to negotiation. He may do so as early as Oct. 15, a deadline for him to certify to Congress Iran is in compliance with the agreement.

Deutch is the latest erstwhile critic of the deal to say that walking out of the deal without a solid pretext would alienate other signatories to the deal and U.S. allies — and would wound attempts to force Iran to stand down on its non-nuclear bad acts.