Celebrating Sukkot In Japan Requires Creativity — And A Bit Of Smuggling 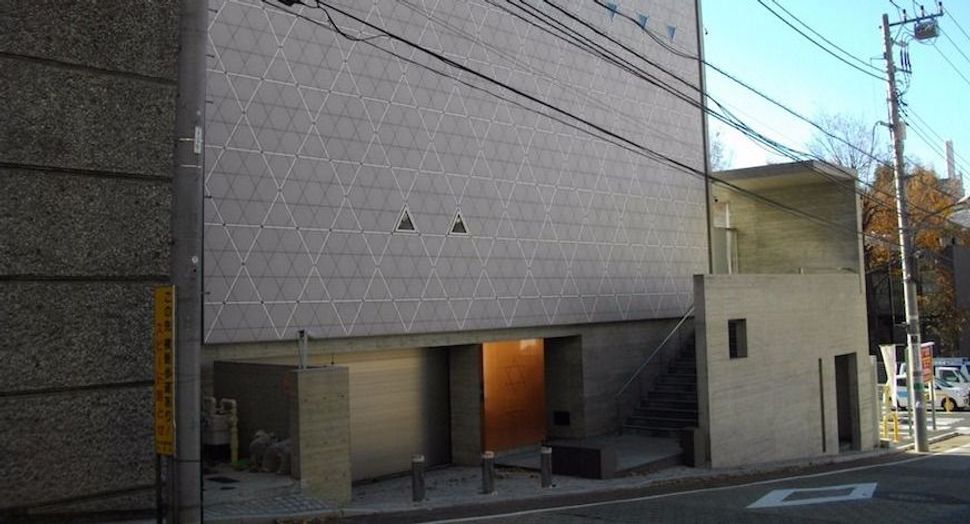 KOBE, Japan (JTA) — Like many international smugglers, the one servicing the Jewish community of this port city 300 miles east of Tokyo has perfected his poker face to avoid customs inspections.

He brings in kosher meat and, ahead of the Jewish holiday of Sukkot, three of the four species — the plants that Jews use for ritual purposes during the weeklong festival culminating the High Holidays period.

“It’s the only way to make sure we have these items,” said the smuggler, a tall man in his 50s.

Like most Jews who pray at the century-old Ohel Shelomoh Synagogue here — the oldest Jewish house of worship in Japan — he arrived from Israel more than 20 years ago after his army service and ended up staying and having children with his local wife.

He sources three of the four species that are carried during Sukkot services: the etrog, a lemon-like fruit; the lulav, a frond from a date palm tree; and leaves from the myrtle tree. The fourth, willow, grows in Japan naturally.

Shortages in the four species mean have forced Jews to join hands across denominational divides.

“The Jewish population here is so small that we have to put aside our divisions,” said Kobe’s rabbi, Shmuel Vishedsky, another Chabad emissary and father of four whose congregation comprises 100 members, including non-Jewish spouses.

Celebrating Sukkot In Japan Requires Creativity — And A Bit Of Smuggling