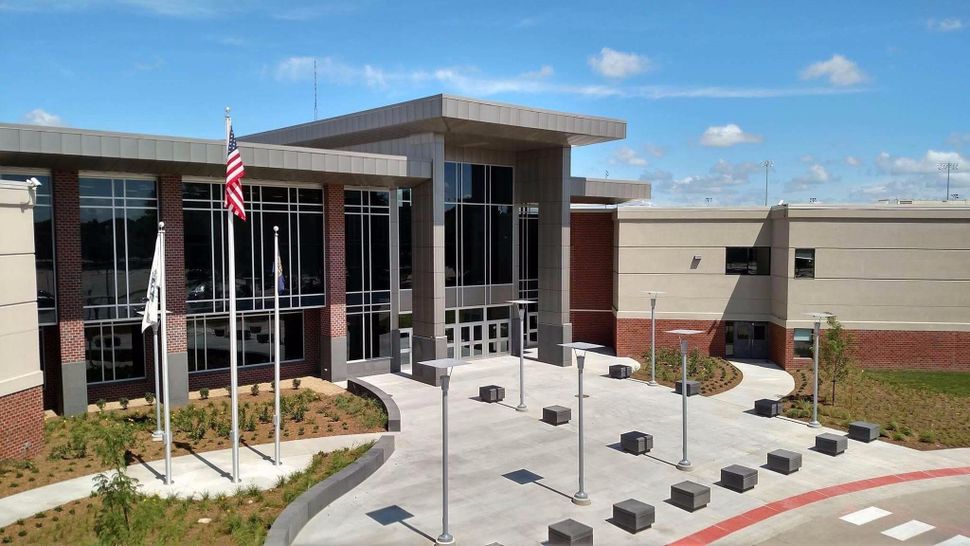 Two high schools in Omaha, Nebraska have disinvited a Palestinian speaker from giving lectures on the Israeli-Palestinian conflict after Jewish students reported that they were being harassed about her visit.

Noa Carmi, a Palestinian activist from Jerusalem who is on a nationwide speaking tour, had been scheduled to speak at Advanced Placement Human Geography classes at Millard North and Millard South high schools.

While the school dismissed concerns from a parent that Carmi would only present one side of the conflict, administrators later heard from the Anti-Defamation League that a Jewish student or students were being verbally harassed, spurring them to cancel the talks.

“We could see this was a situation that was spilling out of the classroom and becoming a disruption to our learning environment,” school district spokeswoman Rebecca Kleeman said. “Then we did take the action of canceling the speaker.”

“This whole thing is very disappointing to us,” she added. “We want to [address] controversial issues and teach our students to think critically.”

Carmi has reportedly worked with the Sabeel Liberation Theology Center, according to her biography. Rev. Naim Ateek, the founder of Sabeel, once wrote that Zionism is a “false theology” justified by a “mythical racial ancestry” that “promotes death rather than life.”