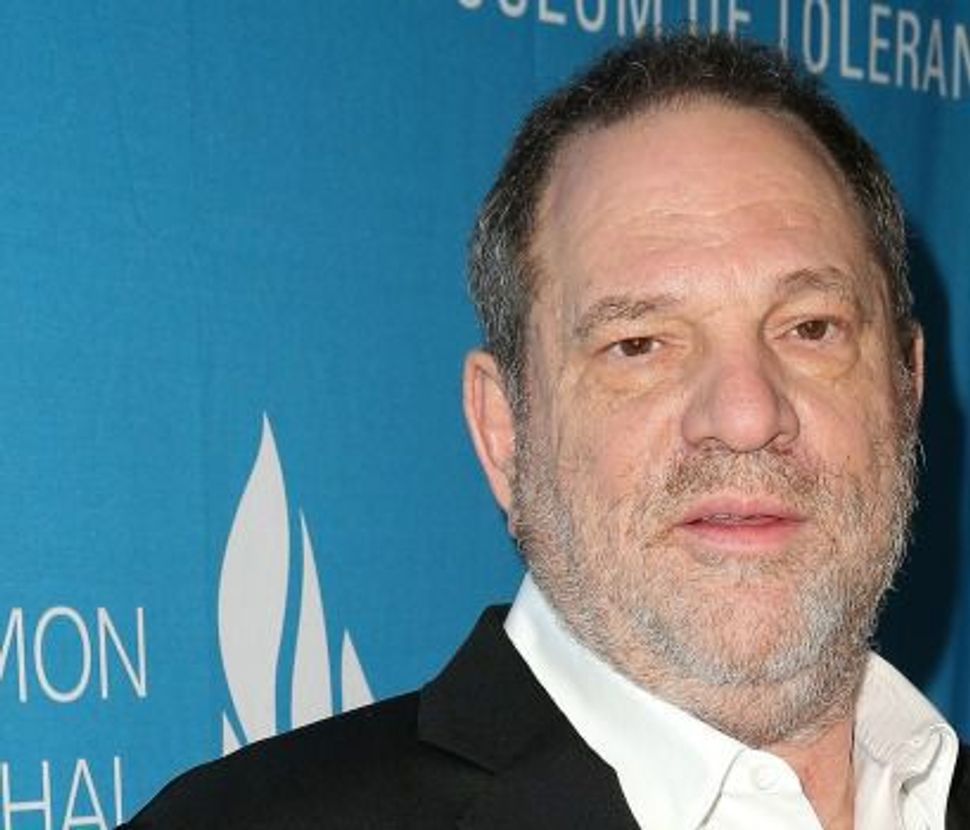 Harvey Weinstein, the producer of Hollywood classics like “Pulp Fiction” and “Good Will Hunting,” has racked up multiple sexual harassment allegations during his decades as a grandee in the entertainment industry, according to a bombshell report.

Weinstein has paid out settlements to eight separate women who have accused him of inappropriate sexual behavior – and there have been more charges from women who were not given settlements, according to The New York Times. Many Weinstein accusers appear to have been younger women – either actresses or employees at his production companies.

Weinstein acknowledged that he had sexually harassed women in the past, though his attorney Lisa Bloom claims he does not see all the harassment claims as legitimate. “I appreciate the way I’ve behaved with colleagues in the past has caused a lot of pain, and I sincerely apologize for it. Though I’m trying to do better, I know I have a long way to go,” Weinstein told The Times.

The Times uncovered the allegations by talking with women at his two production companies – The Weinstein Company and Miramax. Alleged victims included the famous actress Ashley Judd.