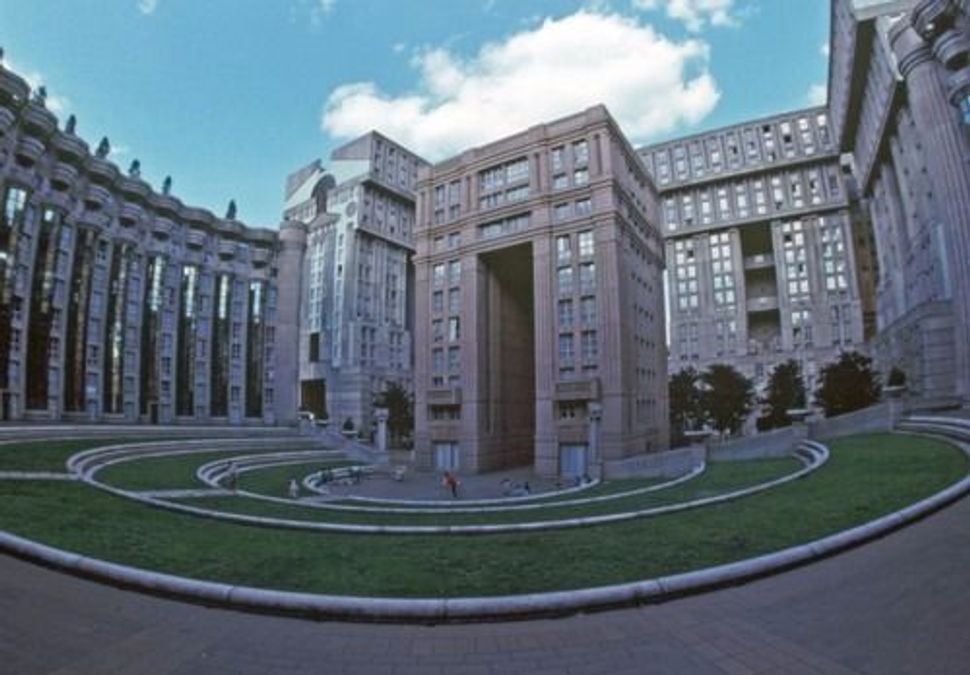 (JTA) — A 10-year-old girl was assaulted by her classmates and the home of a family was daubed with racist graffiti in two Paris-area incidents deemed anti-Semitic.

The alleged assault was reported to France’s ministry of education by the National Bureau for Vigilance Against Anti-Semitism, or BNVCA, the watchdog group wrote in a statement on its website Tuesday.

Separately, the same group reported that unidentified individuals on Wednesday wrote anti-Semitic slogans on the side of a home belonging to Jewish family in the eastern suburb of Noisy le Grand.

The mother of the girl who allegedly was assaulted, identified by BNVCA only as Ness, complained to police recently that a group of classmates of her daughter in the public school which she attends in Paris’ 18th district beat her on multiple occasions, often occurring day after day, only because she is Jewish.

After one beating, Ness was brought o hospital with visible contusion to her stomach and ribcage, the report said, requiring 10 days of treatment.