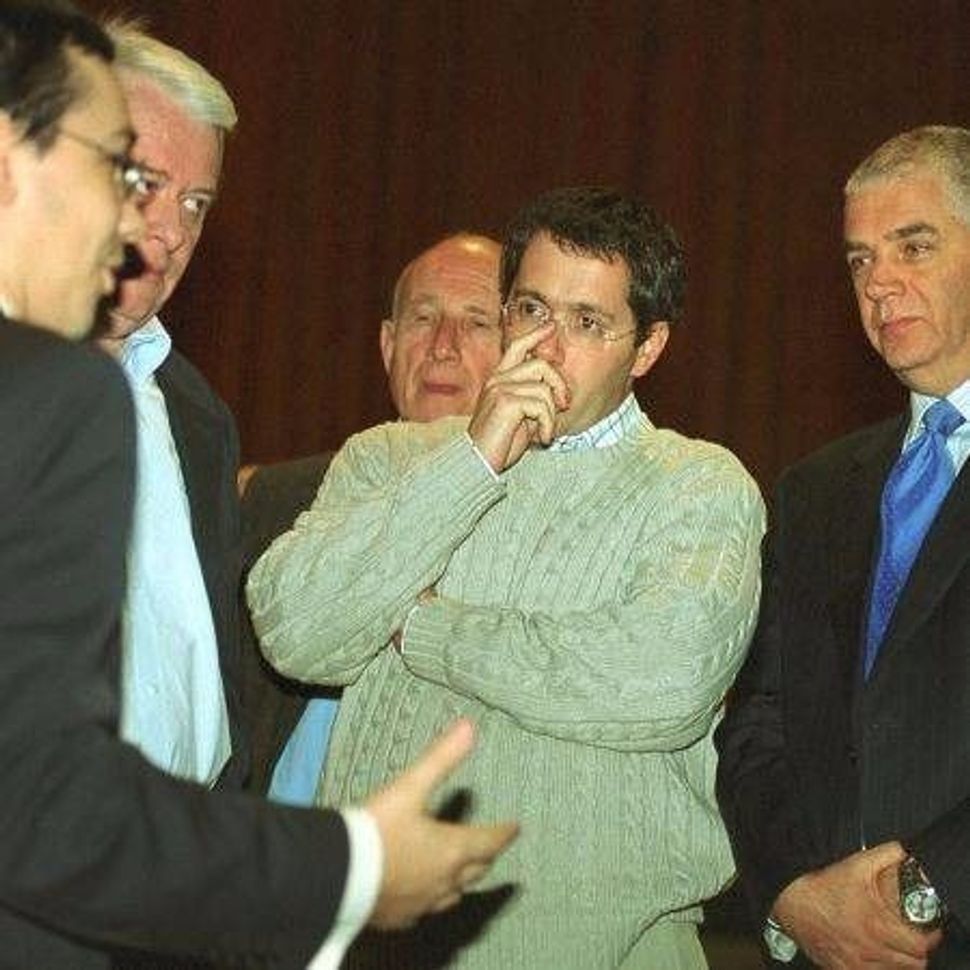 An Israeli political strategist might have broken Austria’s anti-Nazi laws in launching an attack campaign against the country’s People’s Party by labeling its leader an anti-Semite.

Silberstein, who was charged with corruption in Israel over the summer, helped set up Facebook platforms that slammed Elisabeth Koestinger, head of the People’s Party, as an anti-Semite. He did so in his capacity as an adviser to the country’s Social Democrats – who said they had no hand in his activities.

The Social Democrats fired him this summer – after the charges came down in Israel. The Silberstein controversy has been a main discussion in the Austrian political scene in the run-up to parliamentary elections in two weeks.

The Social Democrats, the center-left party, are in hot contention with the center-right People’s Party to see who will retain more control in the nation’s parliament.