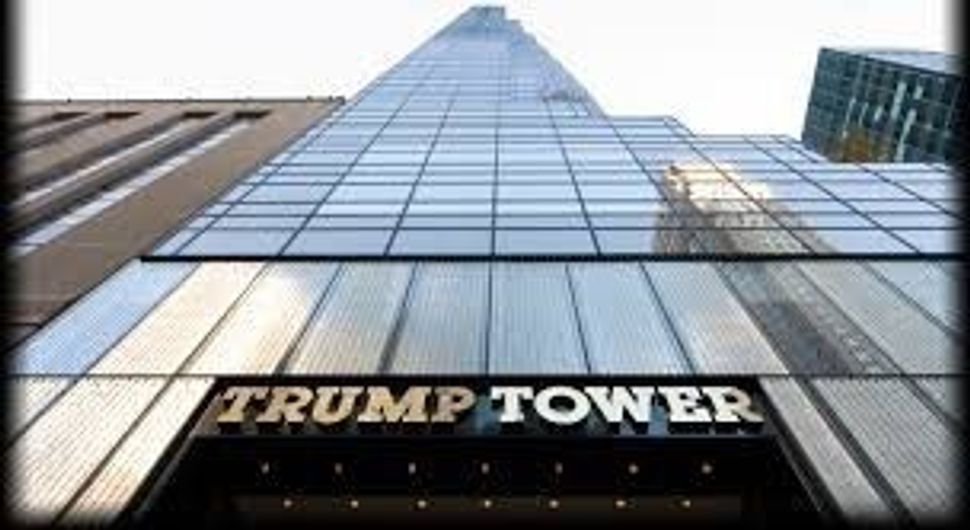 A group of rabbis is planning on staging a Sukkot-themed protest against the administration’s immigration policies outside Trump Tower on Monday.

T’ruah, the rabbinic human rights organization, will erect a sukkah in front of President Trump’s residence on Monday morning in attempt to demonstrate how the administration’s decision to ban refugees and immigrants from certain countries clashes with Jewish values.

T’ruah has participated and organized other protests in front of Trump Tower and other Trump-branded properties in New York City.