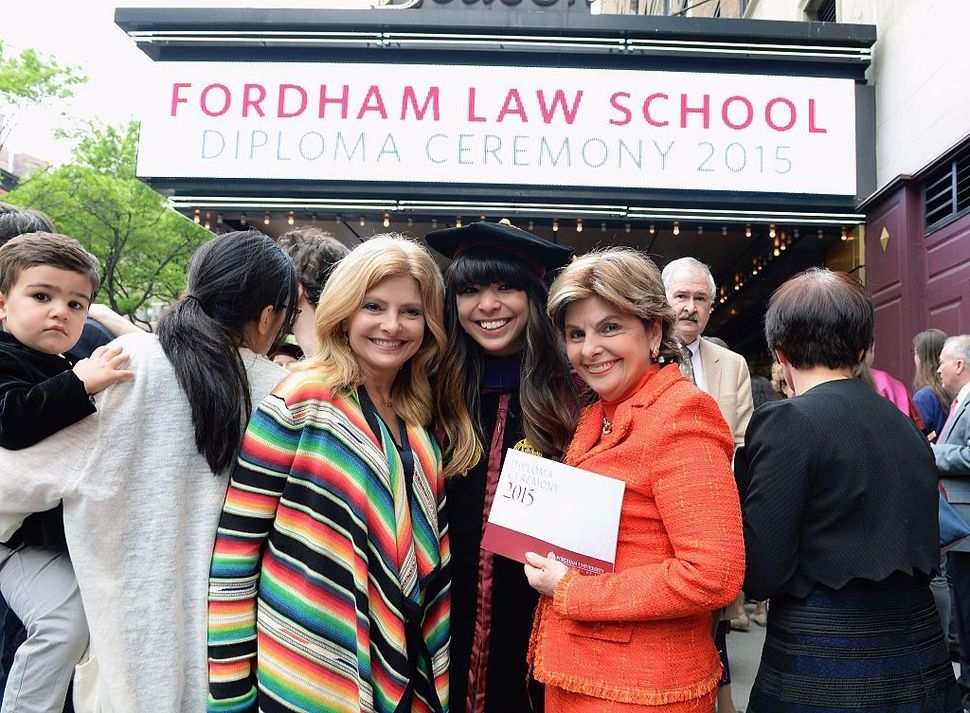 Lisa Bloom is defending her decision to represent Harvey Weinstein in the wake of the Hollywood mogul being accused of decades of sexual harassment. Bloom faced criticism on social media — and even her mother, power lawyer Gloria Allred, spoke out against Bloom — over working with Weinstein.

Speaking exclusively to Variety on Friday afternoon, as the Weinstein Company board is in the process of meeting to prepare to suspend Weinstein, Bloom says, “I represent women and men in many kinds of legal matters.”

Eyebrows were raised on Thursday when the New York Times bombshell report about Weinstein revealed that Bloom would be advising the mega-producer through the sexual harassment scandal and had been consulting him over the past year.

Yesterday, Allred released a statement, disapproving of her daughter’s decision to represent Weinstein.