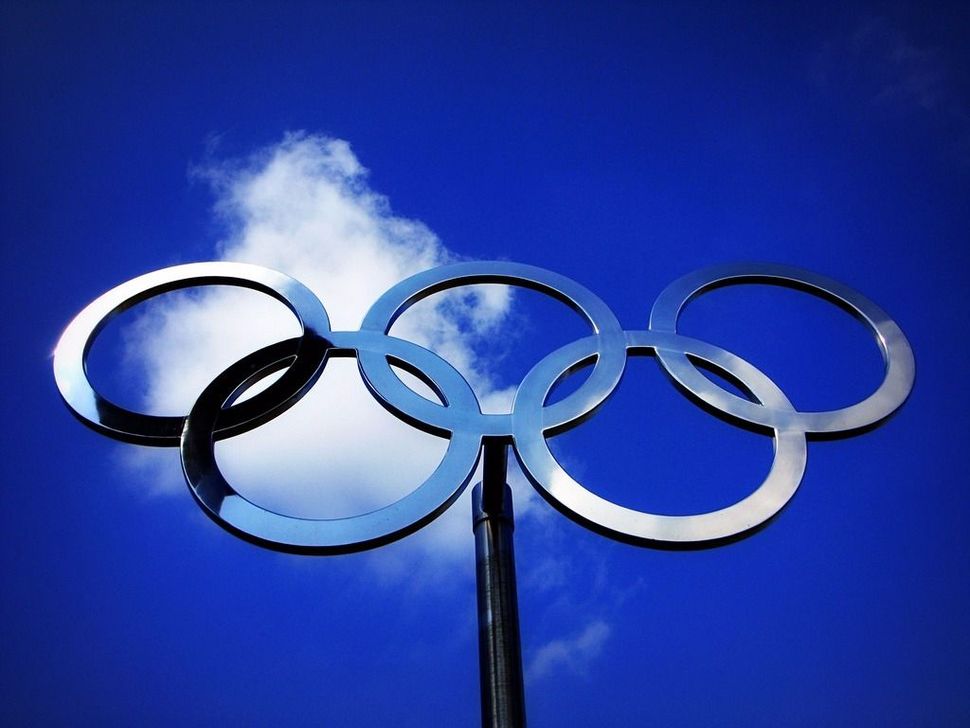 RIO DE JANEIRO (JTA) — The Jewish president of the Rio 2016 Olympic Committee was arrested amid an investigation into a vote-buying scheme to bring the Olympic Games to South America for the first time.

Carlos Arthur Nuzman, who also is the president of the Brazilian Olympic Committee and an honorary International Olympic Committee member, would be a central figure in channeling $2 million to Lamine Diack, a former IOC member from Senegal who helped secure votes when Rio was picked as a venue by the IOC in 2009. Nuzman was arrested on Thursday on charges of corruption, money laundering and participating in a criminal operation.

Three of the top officials of the Rio 2016 Organizing Committee were Jewish. Leonardo Gryner, former chief operating officer, also was arrested on the same charges. Chief executive officer Sidney Levy, who managed a $2.2 billion budget, was Nuzman’s other deputy.

“My connection with Judaism and with Israel is through sports,” Nuzman, who was part of the first Brazilian male volleyball team in 1964 when the sport debuted at the Olympic Games, said in an interview last year with JTA. “I started my career playing at the Brazilian Israelite Club and I have attended four Maccabiah Games in Israel.”

The grandson of Russian immigrants, Nuzman was born in Rio. His father, Izaak, presided over the Rio Jewish federation, the Hebraica Club and the local Keren Hayesod-United Israel Appeal.

“He was one the greatest leaders of our Jewish community. He brought [David] Ben-Gurion and Golda Meir to Brazil,” Nuzman boasted, noting the late prime ministers of Israel.