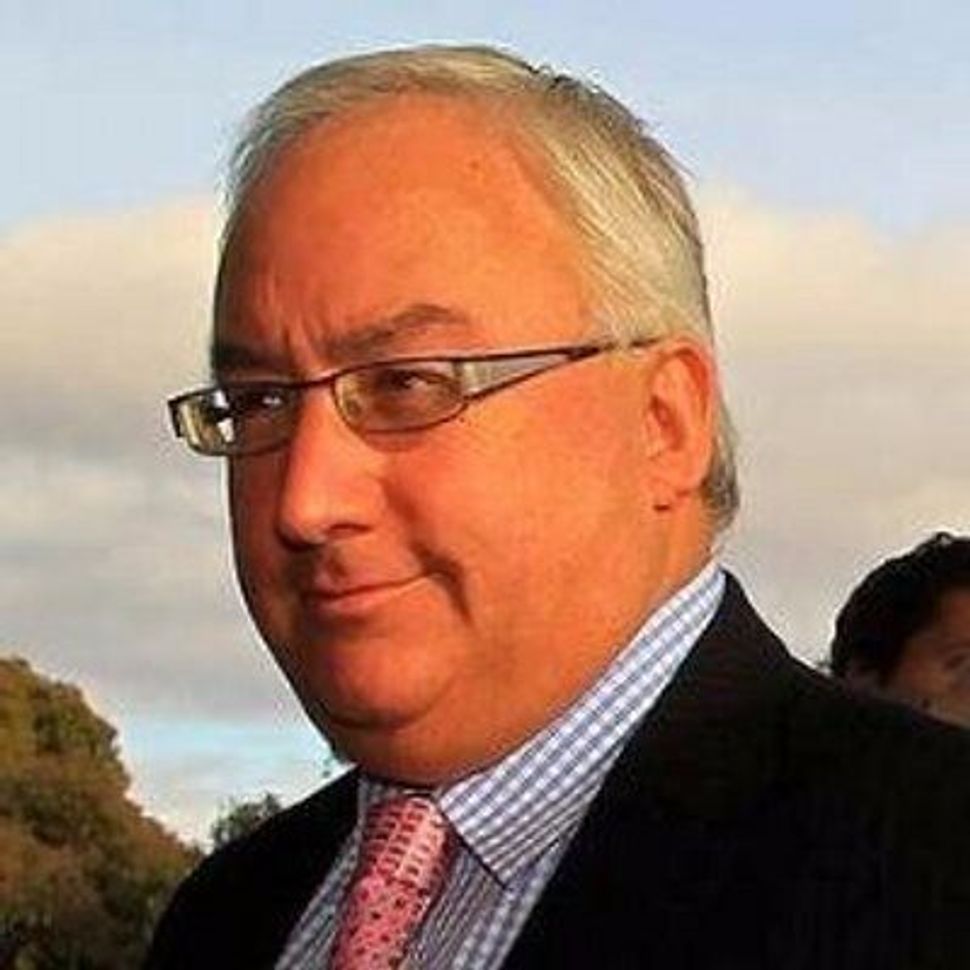 SYDNEY (JTA) — A Jewish member of the Australian government advertised with taxpayer money perceived examples of anti-Israel bias in the media.

Danby’s gripe, which was supported in print by one senior secular journalist, was the coverage of the murders of three members of the Solomon family recently by a terrorist as they sat down for their Shabbat dinner. McNeill’s story failed to name the Jewish victims which Danby claims to have dehumanised them.

Another report by McNeill on the eviction of a Palestinian family in East Jerusalem was pictorially enhanced with family members mentioned.

Danby met with leader of the Australian Labor Party Bill Shorten who “made the point that ads weren’t the most subtle way of communicating the message,” Danby said.

“I accept this was his view. I won’t be doing ads on the Jerusalem correspondent of the ABC in the future,” he added in a statement.