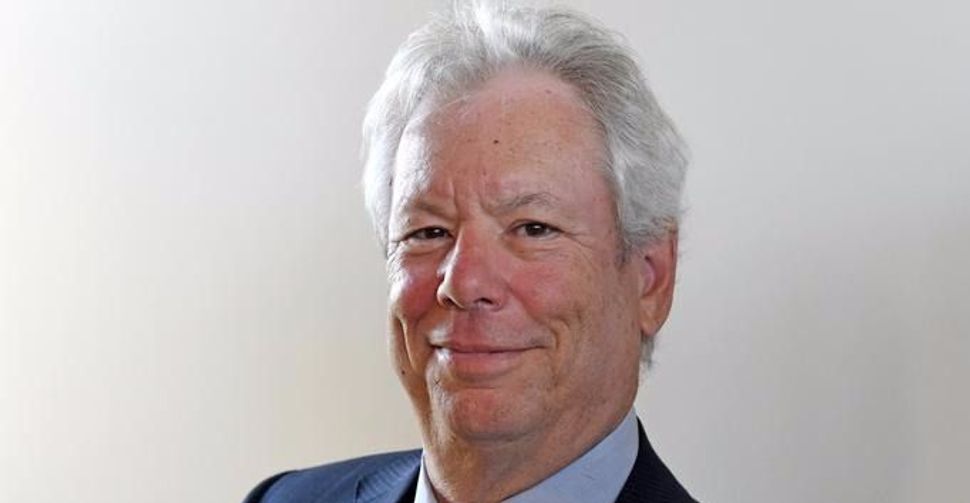 American economist Richard Thaler won the 2017 Nobel Economics Prize for his contributions in the field of behavioral economics, the Royal Swedish Academy of Sciences said on Monday.

“In total, Richard Thaler’s contributions have built a bridge between the economic and psychological analyzes of individual decision-making,” the award-giving body said on announcing the 9 million Swedish crown ($1.1 million) prize.

“His empirical findings and theoretical insights have been instrumental in creating the new and rapidly expanding field of behavioral economics, which has had a profound impact on many areas of economic research and policy.”

Together with Professor Cass Sunstein, Thaler argued that society – while maintaining freedom of choice – should actively try to guide individuals in the right direction.

Their book, titled ‘Nudge: Improving Decisions about Health, Wealth, and Happiness’ became popular with some western politicians seeking ways to encourage their citizens to save and live healthily, without incurring voters’ wrath for raising taxes or banning behavior outright.

The 72-year-old economist, who made a cameo alongside Selena Gomez in the 2015 film “The Big Short,” joked that he would spend the $1.1 million award “as irrationally as possible.” He said he would continue his work in economics.