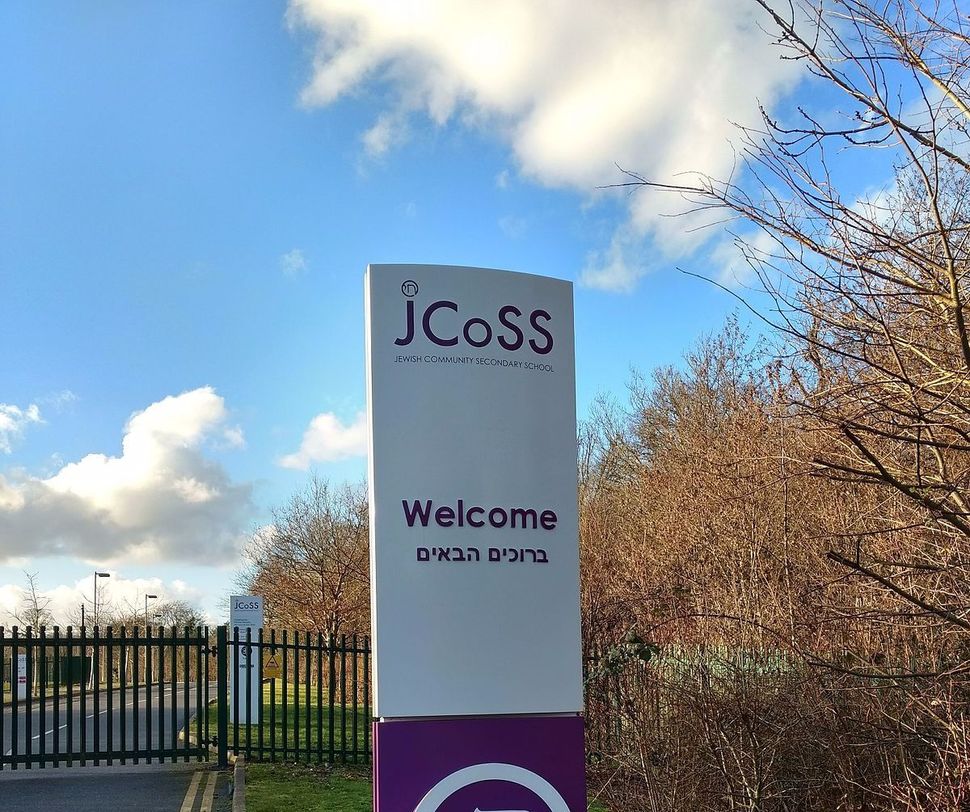 (JTA) — The principal of a Jewish school in London has been ordained as a Church of England priest.

Patrick Moriarty, 51, who is not Jewish, has been headmaster of the Jewish Community Secondary School in north London, or JCoSS, since 2012, The Times of London reported Saturday. The school has 1,300 students and 100 teachers.

“The governing body is proud to have a non-Jew as its head teacher and prouder still that he has been able to find time to take his own religious beliefs to the next level,” said Jeremy Kosky, chairman of the school’s governors.

Moriarty, who according to The Times works 70 hours a week, was appointed as assistant curate at St. Mary the Virgin, in the London borough of Barnet, following his ordination as a deacon in July at St. Albans Cathedral.

Moriarty’s new colleagues at St. Mary the Virgin were pleased to share him with the Jewish institution, they said.

“Patrick’s work within the Jewish community, and in wider interfaith circles, is incredibly enriching for us, as I hope our prayers and support are enriching for him,” said James Mustard, the rector of East Barnet.