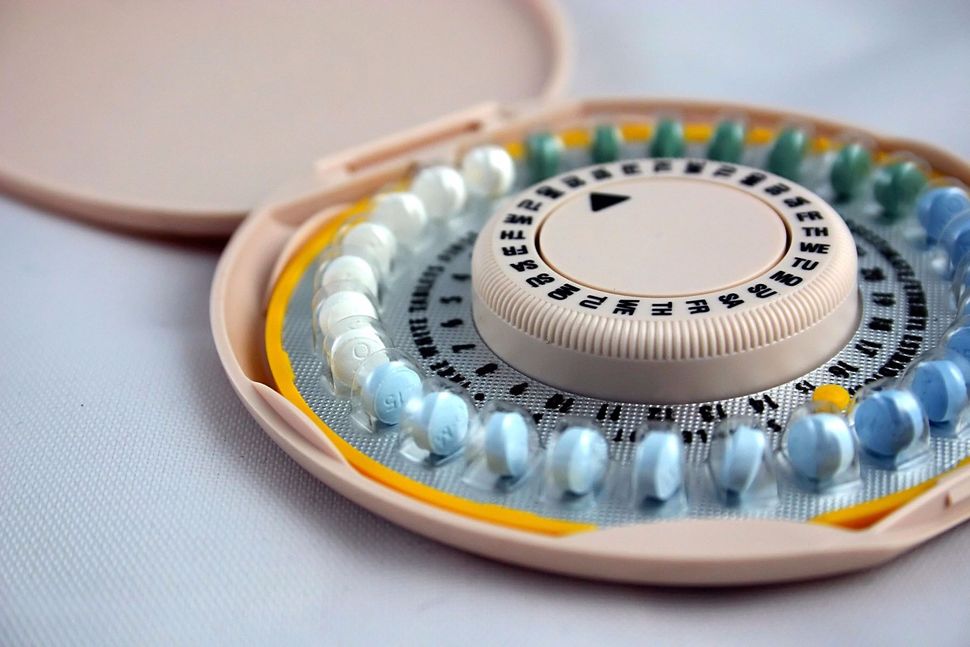 The Orthodox Union issued a statement on Monday welcoming the memorandum from the Department of Health and Human Services, which undid some Obama-era regulations.

“The Trump Administration’s decision to expand the conscience exemptions in the Affordable Care Act is consistent with the long-standing American tradition of trying to avoid infringements upon religion as much as possible,” added the group’s executive director for public policy, Nathan Diament. “The Obama Administration’s refusal to utilize other methods to ensure women’s access to certain healthcare services ignored this sensible approach and stoked unnecessary controversy. The new guidance is a return to the proper balance of valuable concerns.”

The Coalition for Jewish Values, another Orthodox group, took issue with liberal Jewish groups who were quick to denounce the Trump administration’s directive, saying these organizations “speak of tolerance yet fail to acknowledge the sincere values, beliefs and practices of those with whom they disagree.”

The group also endorsed a House legislation which would make it illegal to perform abortions after the 20th week of pregnancy.