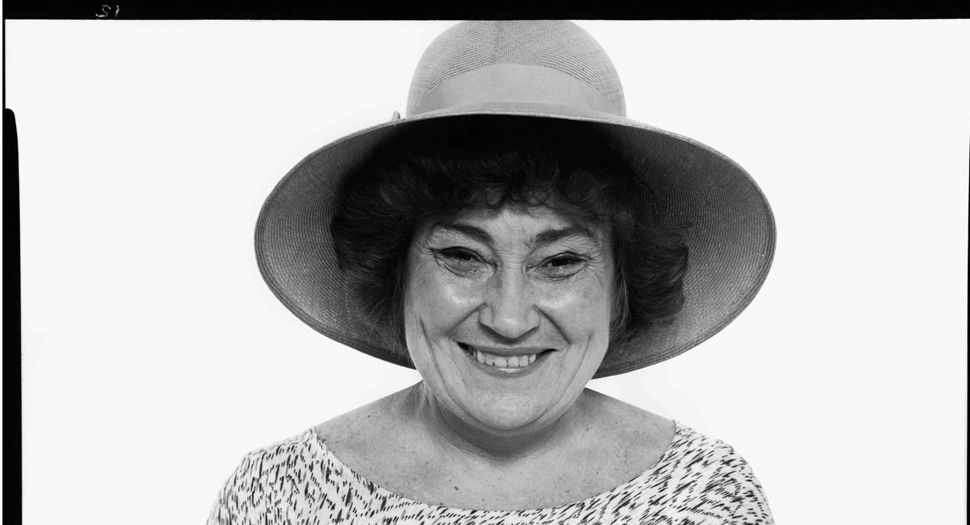 Bella Abzug, the legendary New York congresswoman whose career in Washington, D.C. heralded the arrival of the women’s movement into the nation’s halls of power, could get a street corner named after her in the West Village neighborhood where she spent much of her adult life.

“She was ardently committed to the people and the businesses and the streetscape, and Bank Street was a street we all loved, and she dearly loved,” said her daughter Liz Abzug, who has been petitioning city authorities to christen the corner of Bank Street and Greenwich Street “Bella Abzug Way.”

Her request will have to first be approved by the local community board, and then will be subject to approval from City Hall.

Abzug was a towering presence in New York City politics and the feminist movement. She served six years in the U.S. Congress between 1970 and 1976, and later unsuccessfully ran for New York City mayor and Senate.

“Certainly in terms of women’s rights, community rights, civil rights, gay rights, in terms of peace, we couldn’t need this more than now — to have some symbols of people who fought for those issues,” Liz Abzug said.