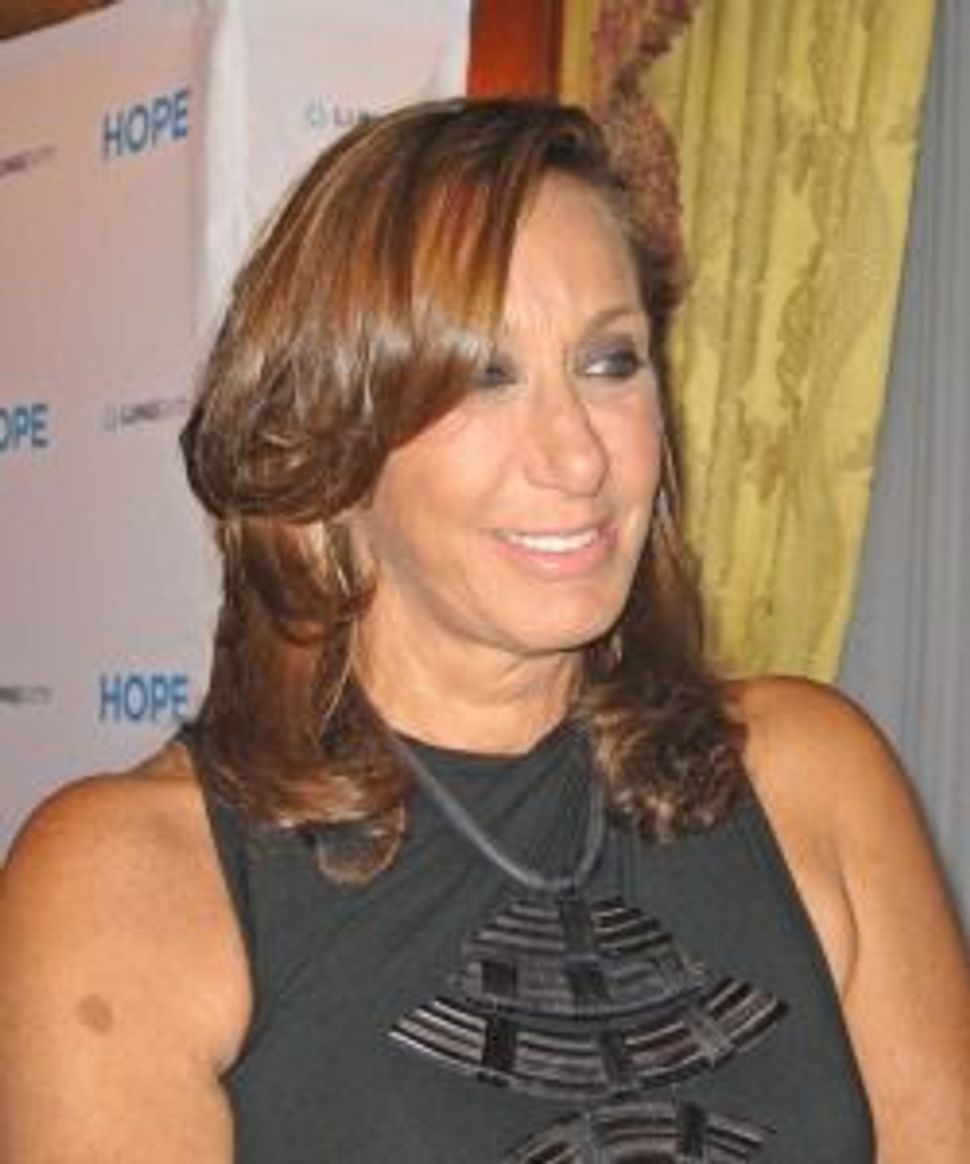 Weinstein’s other famous female friends Meryl Streep and Judi Dench condemned the film producer over a series of recent sexual harassment allegations against him.

The board of the Weinstein Company fired Weinstein, its co-founder, Sunday after it said it learned of new information about his behavior. Weinstein was already on a leave of absence after The New York Times last week published a report detailing his alleged harassment of a number of women, including actresses Ashley Judd and Rose McGowan.

But in a red carpet interview with the Daily Mail Sunday at the CinéFashion film awards in Los Angeles, Karan said women should consider what message they are sending with their wardrobe choices.

“I think we have to look at our world and what we want to say and how we want to say it. It’s not Harvey Weinstein, you look at everything all over the world today, you know how women are dressing, and what they are asking, by just presenting themselves they way they do. What are they asking for? Trouble.”