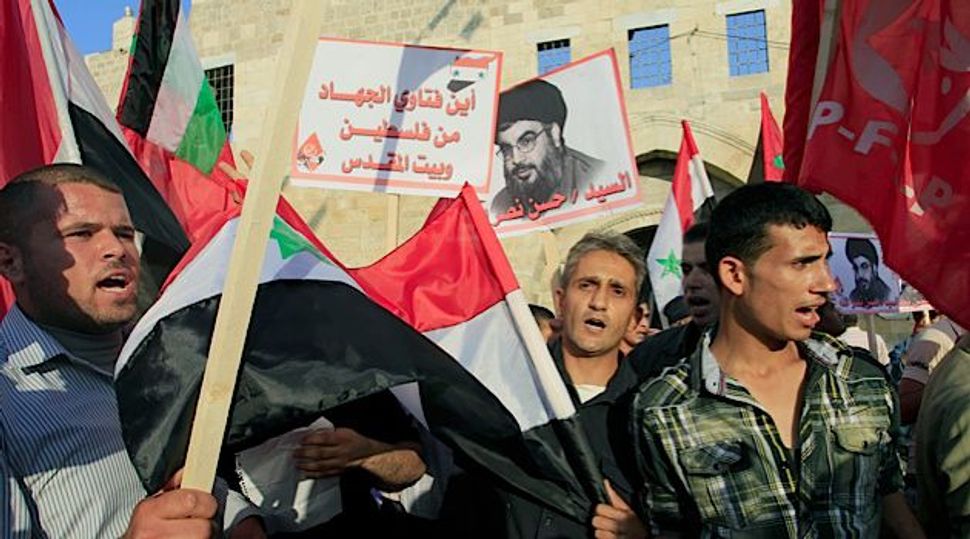 Israel said on Tuesday that the Hezbollah guerrilla group, its most potent enemy in neighboring Lebanon, had gained control over that country’s U.S.-sponsored conventional military, signaling both would be in Israeli gunsights in any future war.

Defense Minister Avigdor Lieberman’s remarks were a hard tack from more measured recent Israeli estimates that the Lebanese army maintained autonomy even if some of its troops cooperated with the better-armed, Iranian-aligned guerrillas.

Outlining potential threats in Lebanon, where Israel last fought a war against Hezbollah in 2006, Lieberman said in a speech: “We are no longer talking about Hezbollah alone.”

There was no immediate response from Lebanon, which is formally in a state of war with Israel, nor from the U.S. embassies in Beirut and Tel Aviv.