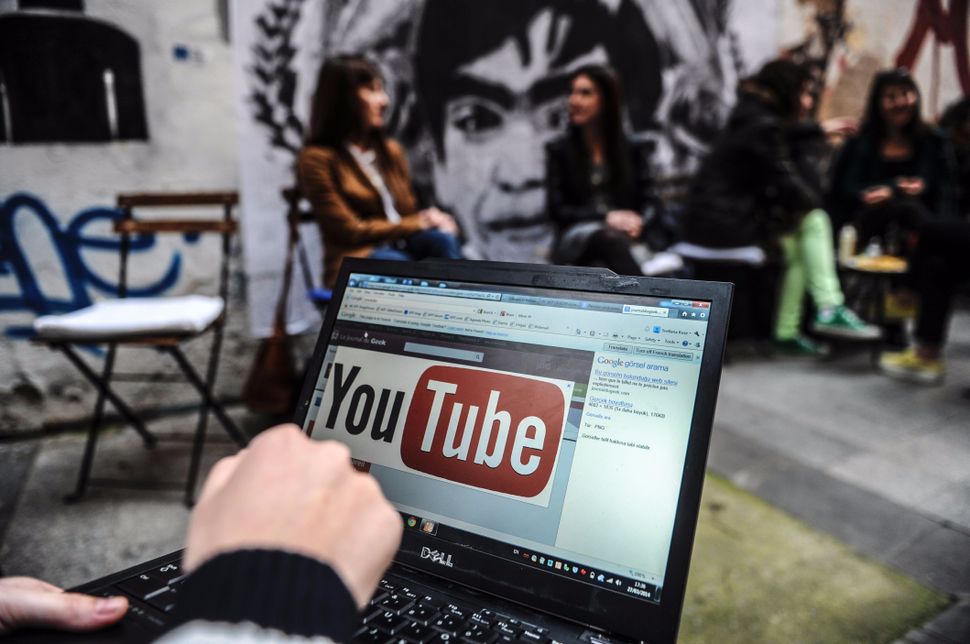 With snappy and conversational videos, the far-right is mastering YouTube — and finding new ways to promote ideas like white nationalism to the masses.

YouTube “has created an environment where white nationalists and right-wing extremists can easily inject hateful rhetoric and conspiracy theories into national political discourse,” according to a report last month from Right Wing Watch.

The report details how a constellation of self-made YouTube celebrities have collaborated and contributed to the mainstreaming of some previously fringe or extremist beliefs.

Better known YouTube stars include rightwing self-help author Mike Cernovich and Lauren Southern, a former reporter for Rebel Media. Bigger names like Cernovich may offer platforms and validation to a less-famous cadre of right-wingers, in what the report calls a “trickle-down exposure” of cross promotion or collaboration.

Some of the “most popular right-wing social media pundits have validated white supremacists and ethno-nationalist voices by joining these extremists on their programs and allowing them to grow their audiences,” Right Wing Watch reports. Other white nationalists who have amassed large followings through YouTube include RamzPaul, Henrik Palmgren, Lana Lokteff and the Mormon blogger known as “Wife with a Purpose.”