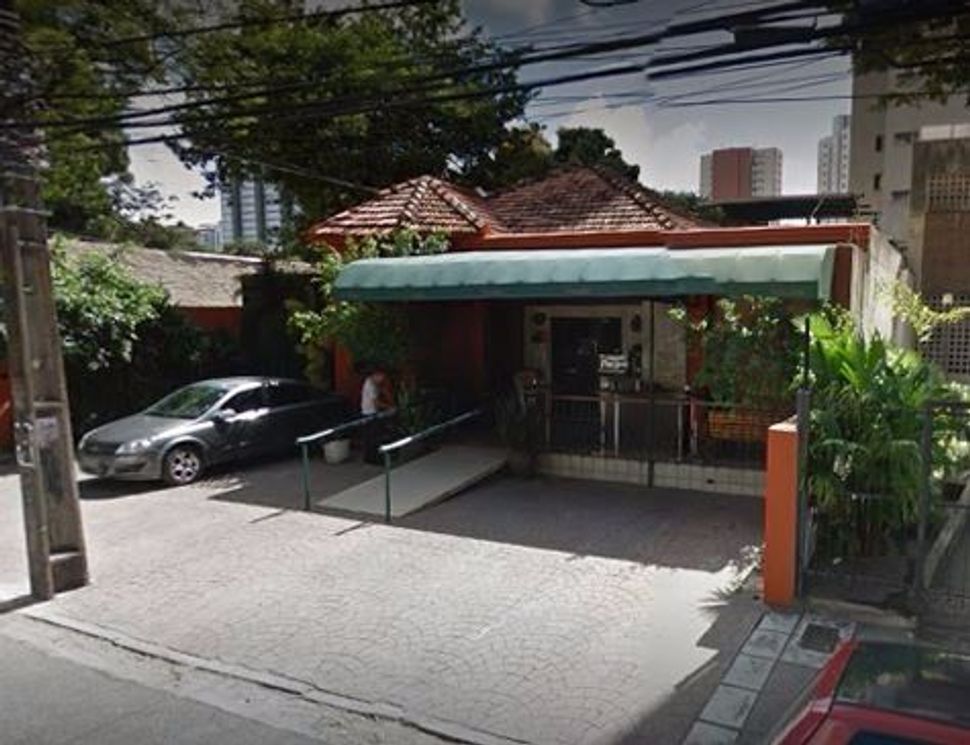 One of the owners of Papaya Verde restaurant, in Recife, sent a note to the Pernambuco Jewish federation stressing that the big and colorful “Free Palestine! it’s not war, it’s genocide” and “Boycott Israel!” stickers on its front window had been removed, reported Folha de Pernambuco newspaper on Tuesday.

“My sincere apologies to all who were offended. The power of written words does not convey my true feeling, which is to always work for the culture of peace among the peoples who have a great example in Brazil. I never intended to spread hatred or any other negative sentiment towards the Jewish community,” read the note from restaurateur Antônio Siqueira Campos.

The message from Campos was “peaceful and purposeful,” the Jewish federation’s president Sonia Sette told JTA.