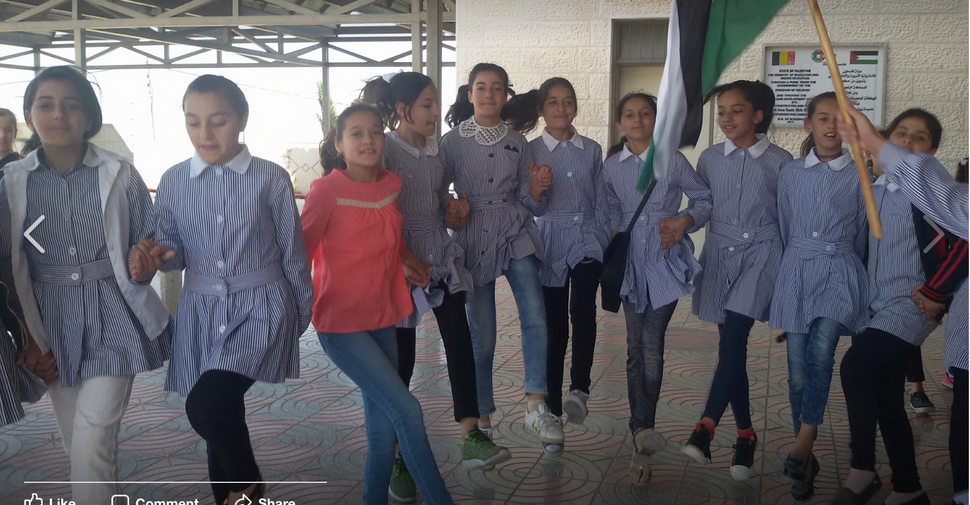 (JTA) — Belgian Jewish groups welcomed the decision by their country’s foreign ministry to freeze $3.8 million in funding for Palestinian schools following the renaming of a recipient institution for a terrorist who killed Jewish civilians.

Tuesday’s move, which the Forum of Jewish Organizations of Belgium’s Flemish Region said was “the right thing to do,” was announced in a government statement that was unusual for the seniority of the undersigned: federal vice prime ministers Didier Reynders and Alexander De Croo.

“Belgium has suspended two ongoing projects…of construction of Palestinian schools,” the statement read. “The Belgian government unequivocally condemns any glorification of a terrorist attack. Belgium will not allow itself to be associated in any manner to the names of terrorists.”

The reaction, which is unusually harsh compared to the Belgian foreign ministry’s handling in the past of complaints about misuse of aid funds by the Palestinian Authority, followed the renaming sometime after 2013 of a school built in Hebron with Belgian money. Originally called Beit Awwa Elementary School for Girls at the time of its inauguration in 2013, it was renamed for Dalal Mughrabi, a Palestinian terrorist who in 1978 killed with 12 accomplices 38 civilians, including 13 children.