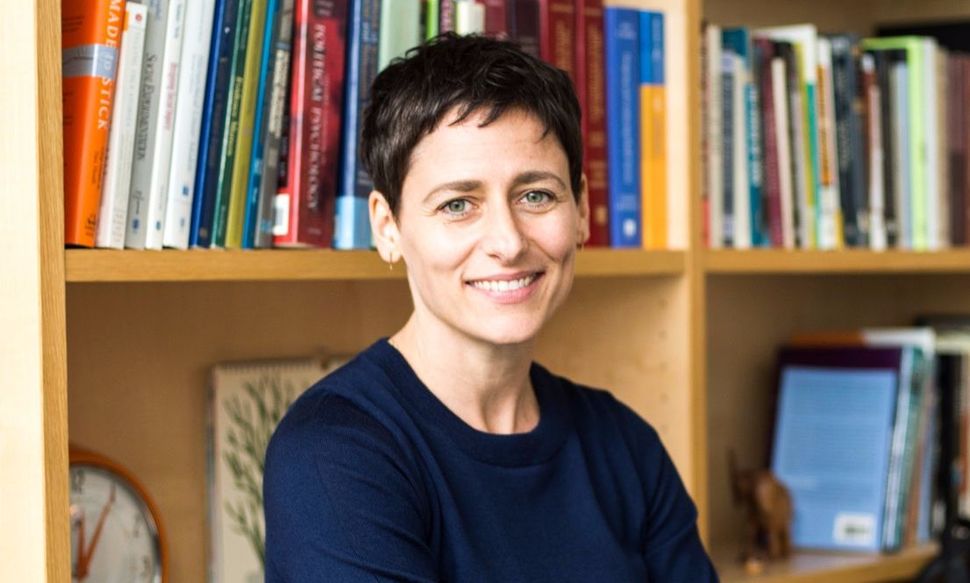 A Princeton University psychologist who studies how to reduce social tensions — from high school bullying to ethnic tension in Rwanda — was selected for a 2017 MacArthur “Genius” Fellowship. Betsy Levy Paluck is one of 24 fellows announced Wednesday.

Paluck has dedicated her career in research psychology to determining how psychological insights can be applied to reducing prejudice and conflict in real-world situations.

Her most famous study to date has been tracking the effects of a radio soap opera in post-genocide Rwanda. The soap followed characters from different ethnic backgrounds that were able to reconcile their differences. Paluck found that even while Rwandan’s tended to maintain their ethnic prejudices, their behavior towards people of different ethnicities became more peaceable and friendly.

“I’ve been really interested in this idea: That how we behave is actually much more influenced by what other people think than by our own personal ideas,” Paluck told NPR. “I think everybody’s had the experience of doing something because they thought it was expected of them.”

Paluck plans to use part of her “Genius” grant — $625,000 over five years — to help connect social science scholars with activists and NGOs to help solve real-world problems.