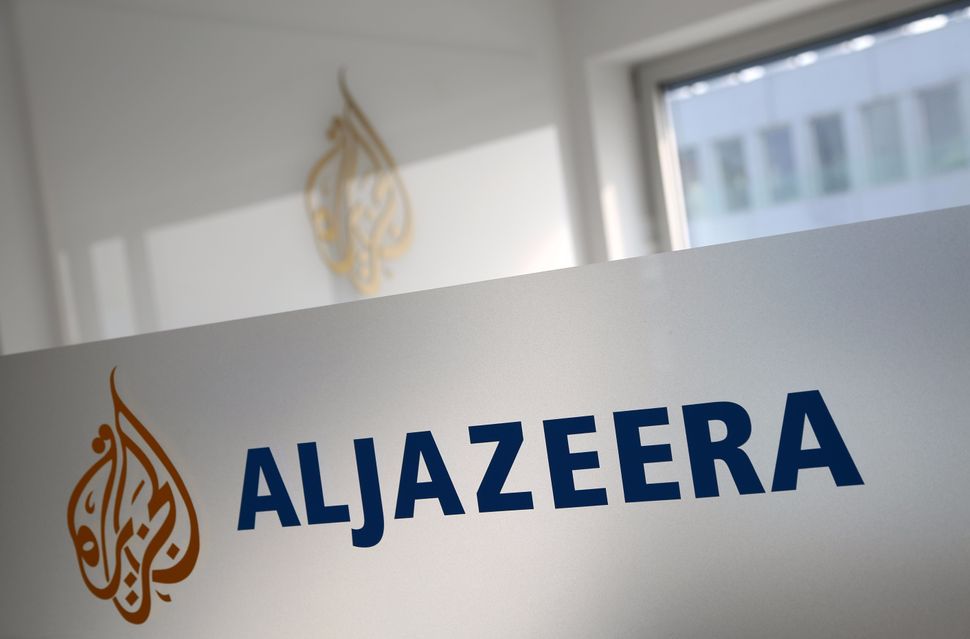 The man suspected of working undercover for Al Jazeera to make a documentary film about Israel activism in Washington, D.C. managed to become an intern at the Israel Project, a leading pro-Israel advocacy non-profit, a new Haaretz report reveals.

Al Jazeera has acknowledged sending an undercover reporter in 2016 to infiltrate pro-Israel organizations in the United States to make a documentary film about their actions. The issue was first reported by Tablet Magazine in January. Rosen reported that Al Jazeera’s undercover filmmaker was a British-born pro-Palestinian activist named James Anthony Kleinfeld, who used a different name when applying for jobs.

Now, according to Haaretz, sources have confirmed that Kleinfeld was an intern at The Israel Project and had access to information about the organization’s donor base. Kleinfeld also cultivated ties with junior embassy workers, including one who focused on combating the Boycott, Divestment and Sanctions movement.