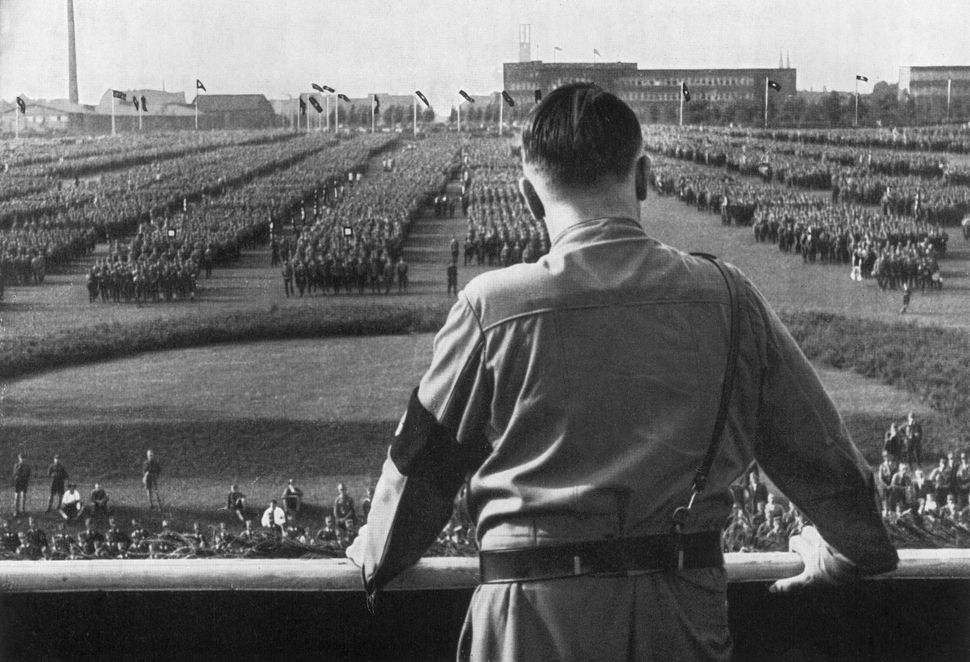 A Georgia middle school teacher is under investigation after she tasked her students with creating a “colorful” mascot for a Nazi rally in 1935, the Atlanta Jewish Times reported. An official from the school says the assignment was an attempt to fulfill the state curriculum requirement that students learn about Nazi propaganda.

The school official called the assignment “a teachable moment” and “not appropriate.”

“When you think about a mascot for something, you think it’s a good thing—mascot for your college, mascot for your high school,” Richard Rose, the president of Atlanta’s NAACP chapter, told a local news station. “This is nothing to celebrate.”