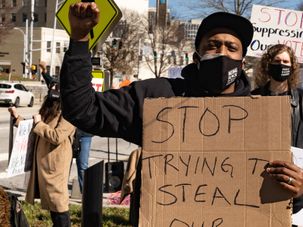 Undermining the right to vote of any American citizen is emphatically wrong. 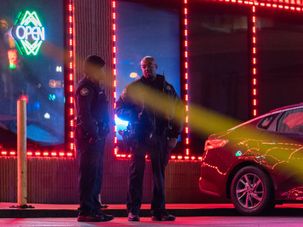 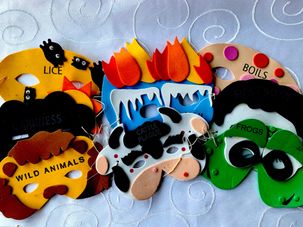 By using standard time year-round, guests at the Seder could go home an hour earlier. 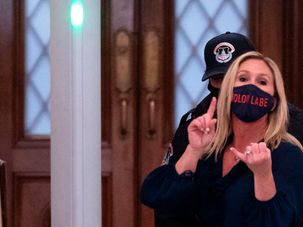 The congregants of Rodeph Sholom are weary. They speak carefully and consider the consequences of vocalizing opposition to Greene. 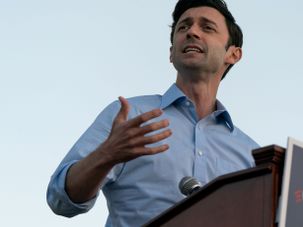 I voted for Ossoff in part because I saw myself represented in his Jewishness, and that representation mattered to me. 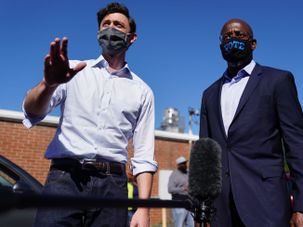 This week, as Rev. Raphael Warnock, a Black man, and Jon Ossoff, a Jew, were declared twin victors as Georgia’s next Senators, I felt joy and triumph. 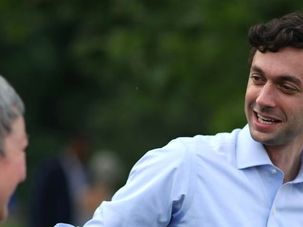 Everything you need to know about Jon Ossoff, Georgia’s next senator 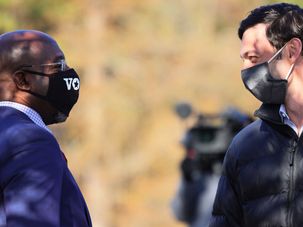 Democrats were on the cusp of taking control of Congress as Raphael Warnock declared victory and Jon Ossoff was locked in a narrow race late Tuesday. 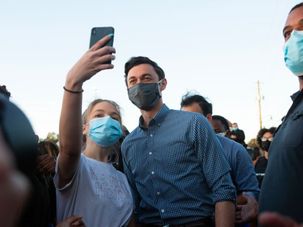 Control of Congress now hinges on whether Ossoff and his Democratic counterpart Raphael Warnock can defeat Perdue and Sen. Kelly Loeffler. 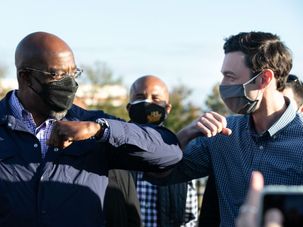